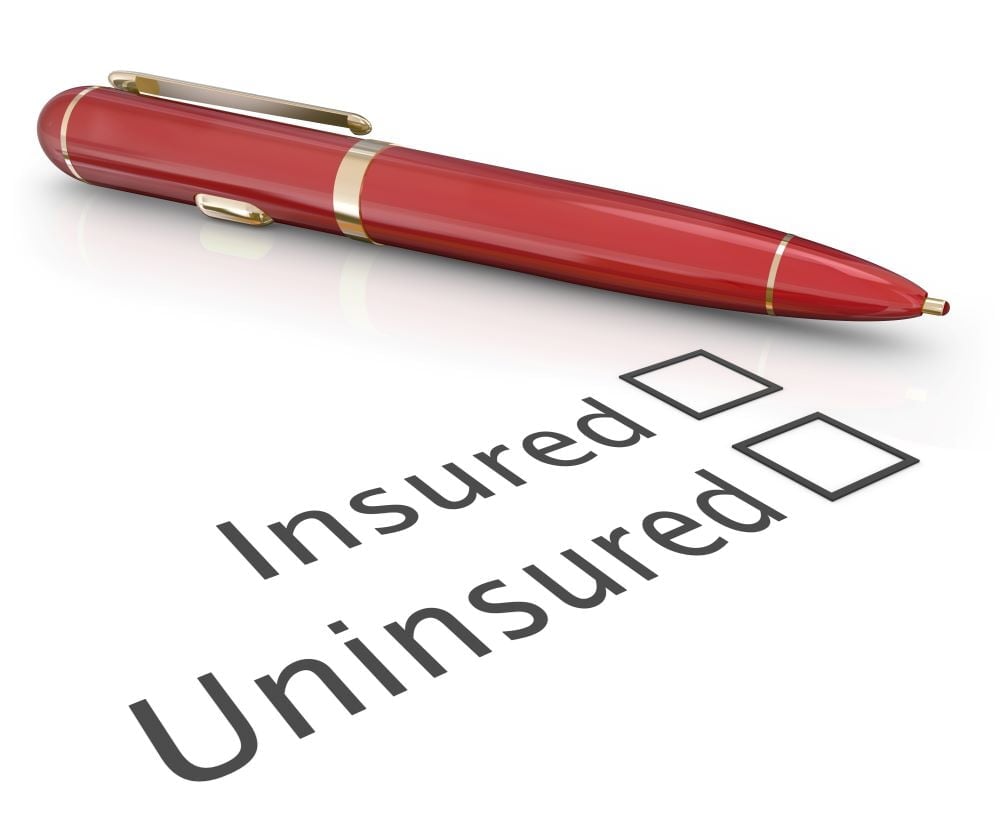 Fontana is located in the county of San Bernardino with easy access to the 10, 210, and 15 freeways and is a major trucking hub for Southern California. The city’s population has almost doubled over the last two decades, due to an explosion in residential development. This has caused insurance rates to fluctuate wildly. It’s a good idea to review your policy often and explore all the options for cheap car insurance that are available.

Fontana has a long and interesting history with drag racing and much of the city’s vibe centers on its car culture. Even though it is not technically within the cities limits, the Auto Club Speedway is a major attraction and economic lifeline. The speedway attracts tens of thousands of racing fans and teams to the area every year. Local restaurants, motels, hotels, and auto service stations rely heavily on the racing events to bring in vast amounts of  revenue.

The economy is also fueled by industrial sales centers and truck dealerships, as well as being home to many production sales centers like Toyota, Target, Sears, and Southern California Edison. No matter the season, there’s always something to do in Fontana. The city offers activities from water slides to playing in the snow, from classic car shows to Nascar races.

Many California companies adjust their rates bi-annually, effecting certain cities and territories each time. This means that Fontana insurance rates can change pretty rapidly. The best way to be sure you are always paying the lowest available rate is to get a new car insurance quote every six months.