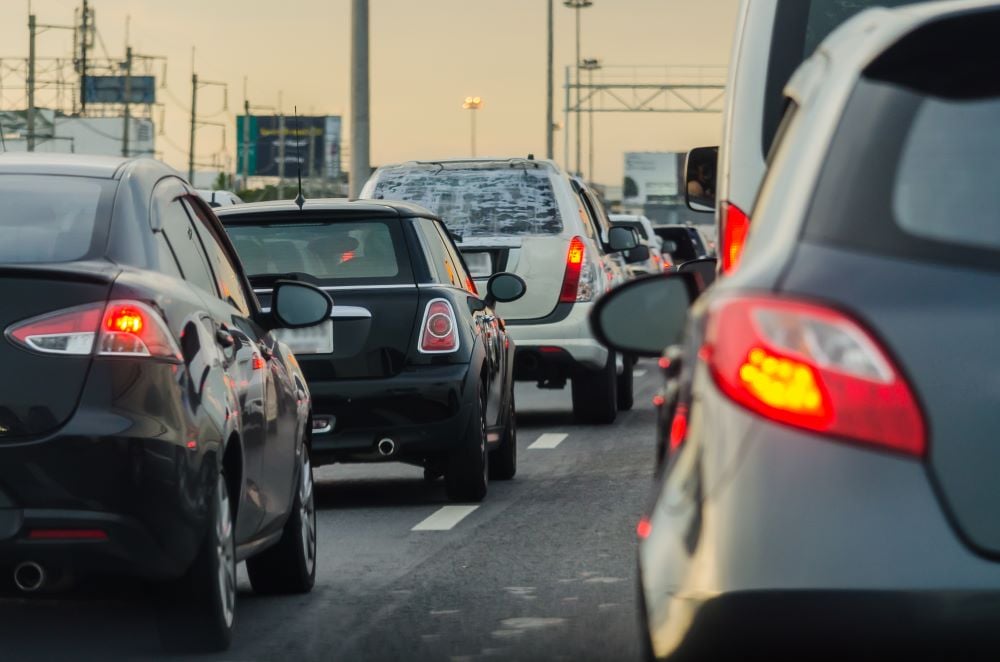 Because of El Monte’s location in LA County, traffic can be a major problem. Most of the city’s population is reliant on their automobile, and if you work outside of El Monte itself, you can have a commute of up to an hour each way! The average commute time in the city is close to 30 minutes, and that’s taking into account residents who both live and work in the city. Putting more miles on your also means an increase in your insurance costs, so take a few minutes to look at the options for cheap car insurance that El Monte’s agents can offer.

El Monte’s first settlers arrived in 1849-50, when thousands of prospectors and immigrant pioneers came to California seeking gold. Few found wealth in the gold, but some found the riches of a fertile land and built homes. Farmers here enjoyed increasing success, despite occasional floods from its rivers and other periods of severe drought. The community grew steadily with card parlors and dance halls, robberies and murders. The Vigilantes, particularly the infamous “Monte Boys,” gave the town it’s spice of life feeling.

The economy of the city today centers around businesses and quality housing.  Many public improvements are underway to provide an attractive and safe environment for its economic growth.  El Monte has maintained a reputation for a “business friendly attitude” by attracting commercial and retail businesses as well as international corporations through its Foreign Trade Zone. Several trade and professional colleges are also located in the city, providing workforce education to support local businesses.

El Monte is also home to Longo Toyota, the number one auto dealer in the United States by sales and volume.  Other major retail businesses include Home Depot, Sam’s Club, and Sears Essentials.  Major industries include the Von’s Distribution Warehouse, Wells Fargo Operations Center, and regional offices for East West and Cathay Banks.

El Monte residents know to lock their cars (or keep them in the garage). While the overall crime rate is lower than the national average, the auto theft rates remain high for a city of El Monte’s size .

Aside from Metro, there isn’t much public transportation in El Monte. If you have to commute by car, we recommend sharing the driving duties with a co-worker if at all possible. This can cut your annual miles by as much as 40% and significantly lower your car insurance premiums.