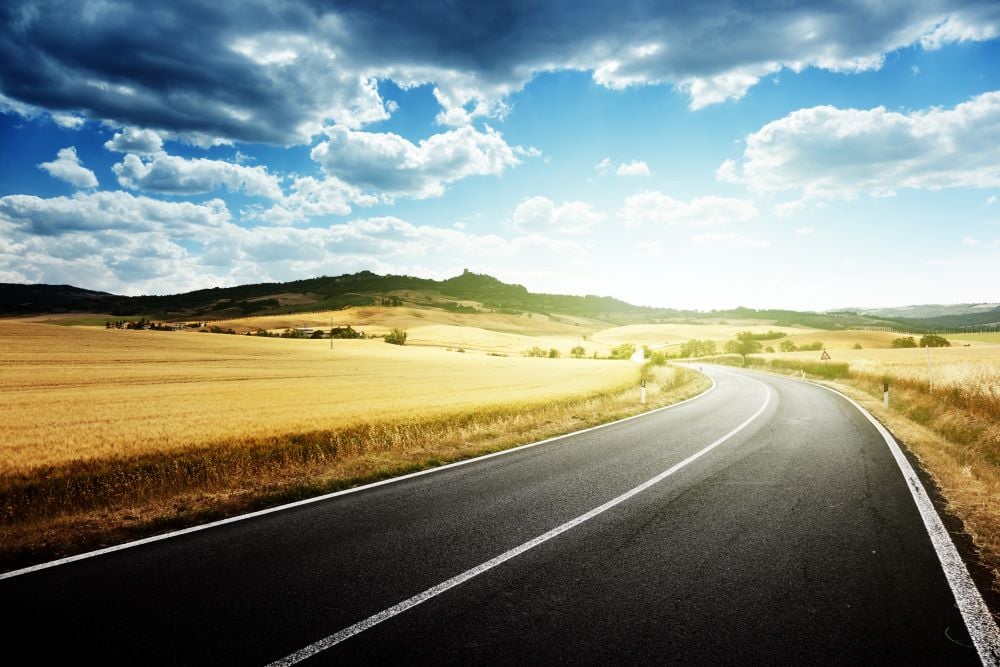 El Cajon is a city in San Diego County, California, nestled in a valley surrounded by mountains. The city has acquired the nickname of “The Big Box.” from the Spanish phrase “el cajón,” which means “the box” or “the drawer.” Most residents commute out of the city each day (primarily towards nearby San Diego). Traffic delays are common, and if you live here, it’s a good idea for you look over all the options for cheap car insurance El Cajon can offer.

As with most cities in California, development came along with the missionaries, and the Europeans who were given land grants.  In 1876,  a hotel was established in the valley, to serve the growing number of people traveling between San Diego and Julian, where gold had been discovered in 1869. Room and board for a guest and horse cost $1 a night. By 1878 there were 25 families living in the valley and a portion of the hotel lobby became the valley post office.

The area was full of plenty of rich soil, ideal for many agricultural pursuits. Settlers grew vegetables, grains, and vineyards and also raised pigs and cattle. El Cajon is now primarily residential, with crime rates at or below the national average. It’s location provides a convenient starting point to travel to either San Diego or Los Angeles.

While the cost of living in El Cajon is 12% lower than California’s average, it is 14% higher than the national average. Housing costs are the most expensive factor here, with goods and services being the lowest.

The Metropolitan Transit District and San Diego Transit offer public transportation to the city of El Cajon. Taking advantage of these services, or carpooling, can really help you save mileage on your car, and dollars on your car insurance.