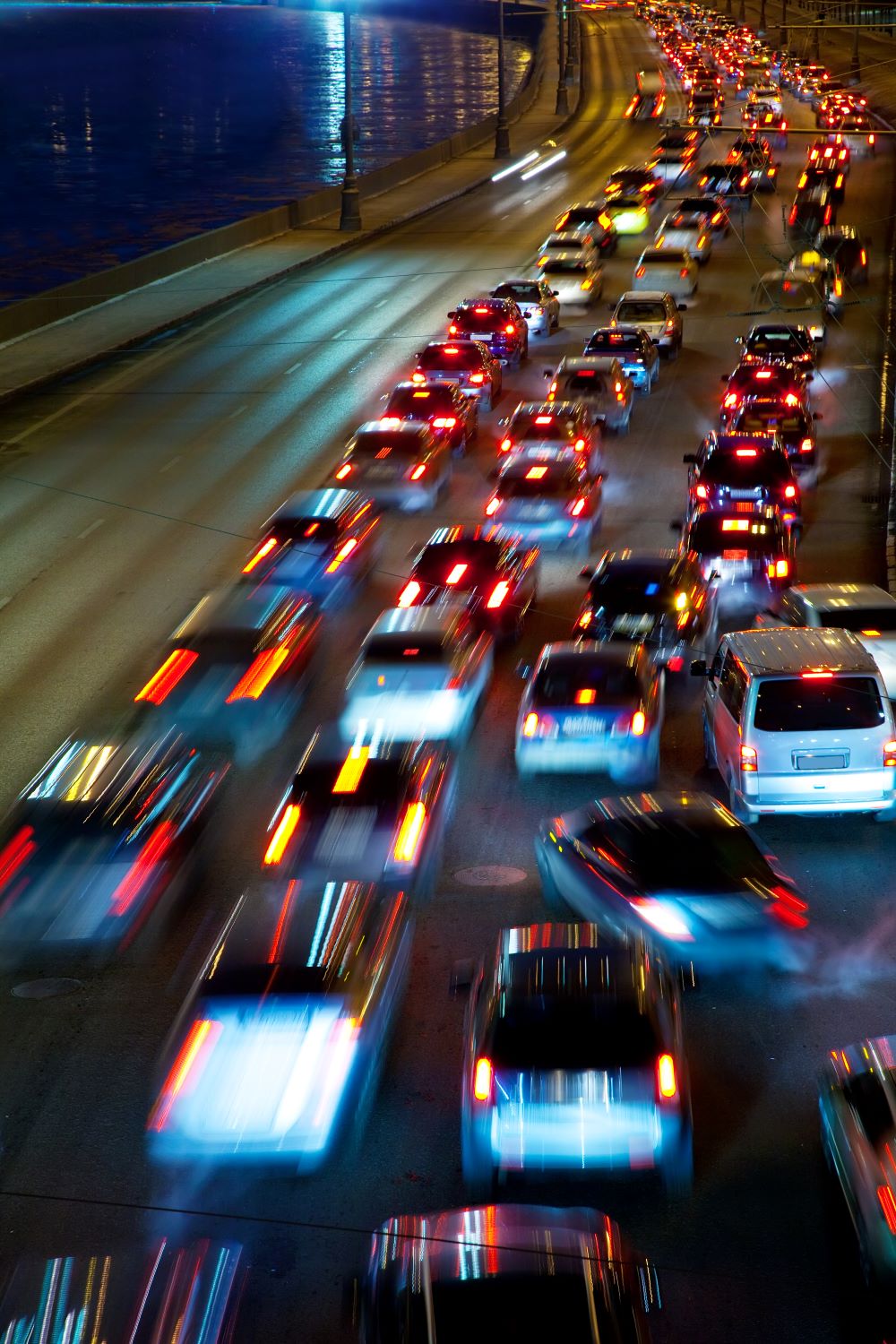 The city of Downy is located 13 miles southeast of Los Angeles. It is the birthplace of the Apollo Space Program and the home of the oldest still operational McDonald’s restaurant in the world. Because of the city’s location in Los Angeles County, traffic can be bad (over 7 million commuters hit the freeways in LA every day), so if you are fortunate enough to live and work in Downey proper, you should spend the time to find all the options for cheap car insurance that Downey has available.

Oranges and Dairy were major industries in Downey. In 1935, Irishman and former governor of California, John Gately Downey, imported several varieties of oranges to the city. He started what would become the state’s biggest cash crop till it became known as an “orange grove town”. The city was named Downey in his honor.

North American Aviation became Rockwell NASA and for 70 years produced and tested many of the 20th century’s greatest aviation, missile, and space accomplishments. Downey is also the home of Rancho Los Amigos National Rehabilitation Center, which is world renowned for its contributions and care of spinal cord injuries and post-polio syndrome.

Gang activity that was started in the 80s and early 90s is still a problem for the south area of Downey. A community based program called GOOD (Gangs Out Of Downey) works with kids ages 10-20, helping to keep them out of gangs. They also organize events, sports programs, after school care, counseling, and scholarship programs.

The closer you get to the 105 freeway, the greater the population density, and most people living there like to drive their own cars. Residents should make sure they have plenty of car insurance coverage for liability and collision.