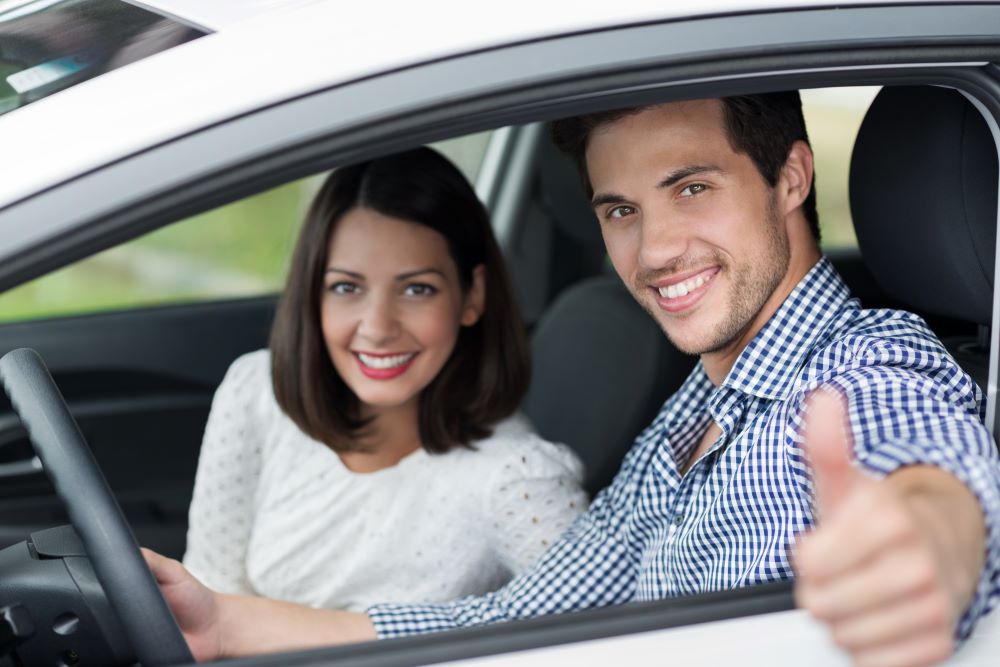 Daly City is located south of San Francisco and is the largest city in San Mateo County, California. The City’s area extends from the Pacific Ocean on the west and nearly to San Francisco Bay on the east. Daly City abuts the San Bruno Mountain, a State and County Park, which features the highest peak in the area’s hilly terrain. Sharing a common border with the City/County of San Francisco, Daly City is known as the “Gateway to the Peninsula.” With an estimated 2014 population of 106,094, Daly City is one of the Bay Area’s least congested cities. In fact, because of the wealth of public transportation options, the census bureau reports that the city has the one of the highest numbers of transit riders. While this means that traffic congestion can be low and commute times short, Daly City does see some through traffic as residents of other Bay Area cities travel through to get to San Francisco, usually for work. Check out all the options for cheap car insurance that is available in Daly City, and if you use public transportation, you can probably get a discount on your policy.

Largely unoccupied Spanish land grants were located in what is now Daly City. In the years that followed the sighting of San Francisco Bay, a military post, the Presidio, was established near the entrance to the bay. A mission was also founded near a small lake in the center of what became San Francisco, and European settlers inhabited this north peninsula. There were a few Indian tribes living around the San Bruno Mountain, but they soon disappeared as the land was granted to individuals by the Spanish government. The lands were mainly used for grazing cattle, and was known as the “top-of-the-hill.” The area supplied food and supplies to the Presido outpost in the southwest region.

The area remained solitary and unsettled until the Gold Rush when more Irish settlers came in. The area was made famous when a duel occurred between the U.S. senator from California, and the former chief justice of the State of California. They argued over California as a free or slave state, and the duel was considered to be the “first shot of the Civil War.”

The population grew after the earthquake of 1906, when John Daly opened his farmlands for emergency use by the refugees of San Francisco. Daly realized then that the land was much more suited to living on than grazing cattle on. He began selling portions of the land to other settlers who started businesses and built homes, and the area prospered and grew.

In 1964 Daly City hosted the Republican National Convention at the Cow Palace, an indoor arena originally called the California State Livestock Pavilion. The Daly City BART station opened on September 11, 1972, making it even easier for people to live in Daly City and commute to other nearby areas for work.

The crime rate and fatal accident rate is significantly lower than the national average, and auto theft has been decreasing every year for the past 10 years.

Daly City’s highway infrastructure includes State Routes 1, 35 and 82, and Interstate 280. Interstate 280, which bisects Daly City, is a main transportation corridor linking San Francisco with San Mateo and Santa Clara counties. Taking full advantage of all the public transportation available in this city will keep your car insurance costs down, as well as the mileage on your car.