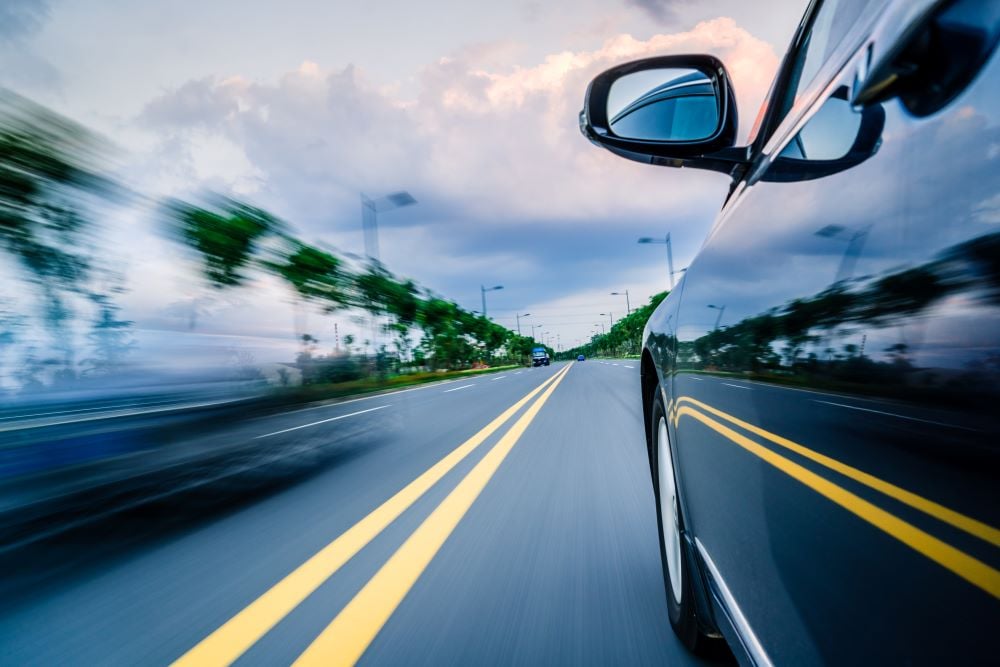 Culver City is in Los Angeles County and  best known as the home of Metro-Goldwyn-Mayer studios and a center for motion picture and television production. Sony Pictures Entertainment is currently the city’s top employer. Culver City’s Art in Public Places Program has placed over 100 individual artworks in and around the city, balancing out the community’s physical growth and revitalization. The cost of living in Culver City is 23% higher than the California average and 68% higher than the national average. With so many entertainment industries operating in the area, it is not surprising that the cost of housing in Culver City is 200% higher than the national average. The city’s low unemployment rate and low poverty level make it a highly desirable place to live and visit. Living anywhere in California is pretty expensive, and it is important to save where you can, so check often for all the options for cheap car insurance Culver City has available.

The minimum coverage may be all the law requires, but Culver City has a large population of higher income residents, and lots of traffic. This can put you at risk for more than what is covered by just liability. Car repairs and towing can quickly wipe out your savings, so consider adding these options for the best cheap car insurance Culver Citycan provide.

There are 3 airports and 11 Amtrak train stations within 30 miles of the Culver City city center, as well as bus service and rail line service. Even though the average travel time to work in Culver City is 4% lower than the national average, public transportation or carpooling is still one of the best ways to save money. Keeping the yearly mileage down on your car will qualify you for the low mileage discount on your auto insurance policy.