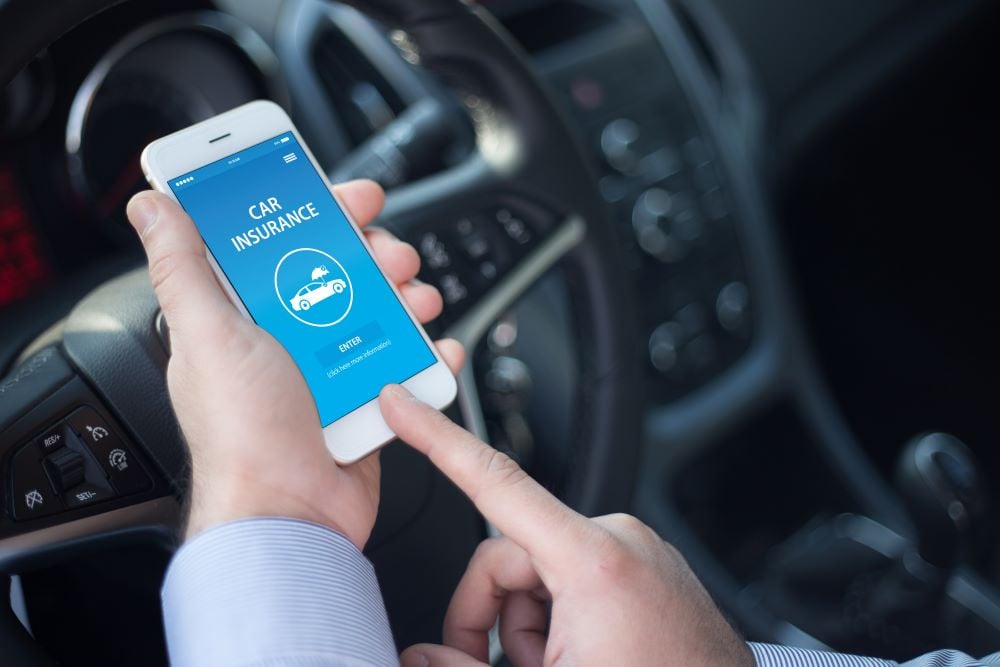 Covina is about 22 miles east of downtown Los Angeles, in the San Gabriel Valley region and has an estimated 2015 population of 48,984. Covina is often confused with West Covina which is actually larger in both area and population and located to its southwest. The city used to be the third largest orange grower in the nation, but most groves have now been made into conveniently priced housing. Fun fact, the television series Roswell was filmed in various locations in Covina. Although the city has no major highways going through it, it is located right between the I10 and the I210, which are busy and congested most of the time. Residents would be smart to make sure they investigate all the options for cheap car insurance Covina has available.