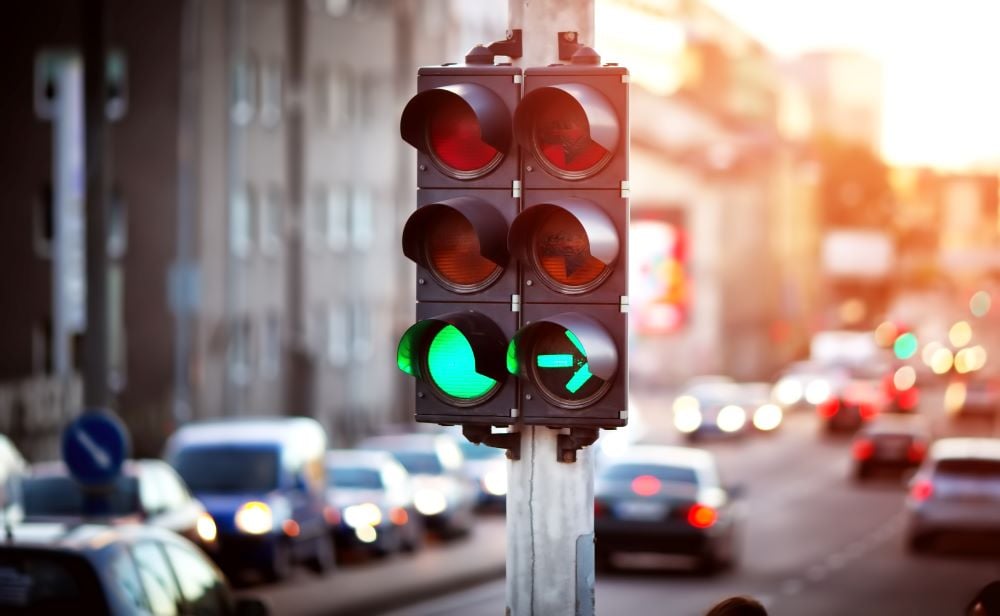 Corona, originally named South Riverside, was founded at the height of the Southern California citrus boom in 1886. While Corona was a commuter town for some of the larger surrounding cities (including L.A.), it has grown a lot over the past decade. The biggest employers are the school district and the medical industry. Traffic can be difficult, like many Southern California cities, so it’s all the more important to take the time to find all the possible options for cheap car insurance that Corona can offer.

Corona used to be the “Lemon Capital of the World, and there is even a museum that celebrates the lemon’s role in the economic history of the city. It’s nickname is “The Circle City”, after the strange layout of its streets. There is also a celebrity history, with actors like Desi Arnaz making a home there, attracted by the upscale areas and privacy, compared to L.A. that is!

Before 1980 the city was mainly an agricultural community, dominated by citrus orchards, ranches, and dairy farms. Now the city is known as the Gateway to the Inland Empire, and a bedroom community for Orange County and Los Angeles. The Riverside Freeway provided greater access to the area, attracting many developers and industrialists.

Corona is now considered a major suburb of Los Angeles, and has similar big city qualities, like traffic congestion. The city uses the Chino Valley (SR 71), Ontario (I-15), and Riverside (SR 91) freeways. These freeways are notorious for being over used and under repaired. If you plan on making Corona home, then it’s worth taking a few minutes to update your car insurance policy to ensure you are getting the most current discounts available, as well as the lowest possible rates for your coverage needs.

Corona is a city in Riverside County and the surrounding cities include Norco, Riverside and Chino Hills. Corona is somewhat of a larger city in southern california so that offers a lot of attractions in the city. One that seems to stand out is Tom’s Farms. People come from miles away to visit this farm and buy its fresh products that they produce on site. It also has a little zoo, a couple of restaurants, and even some horseback riding. Another outdoorsy adventure is the Skull Canyon zipline. This excursion is suitable for all ages but they have an extreme version that is more for the daredevils of life. They also have a cool little picnic area if you wish to take advantage of that. To top off those adventures the last one that is being presented is a relaxing one. The Glen Ivy hot springs is a place to unwind and lay out by the pool. Some of the amenities that they have include, a sauna, 17 pools, adventure baths, red clay-based mud bath, and a steam room. Cheap car insurance Corona
Cheap car insurance Corona

The rental market in Corona is up and coming. The rental prices went up 4% from the previous year which means more people are renting rather than buying.  The average rent for an apartment in Corona is $1,757 which is a tad pricey. The average size for an apartment is 884 square feet. 67% of people pay $1,500-$2,000 each month. When it comes to owning properties, 75% of people own their homes in Corona.

Corona is an extremely safe, clean, and well kept up city to live. If you are thinking about moving to this city then that is a smart move when safety is in the conversation. The average home price in Corona is around $440,000 which is on the cheaper side when it comes to home prices in southern California.