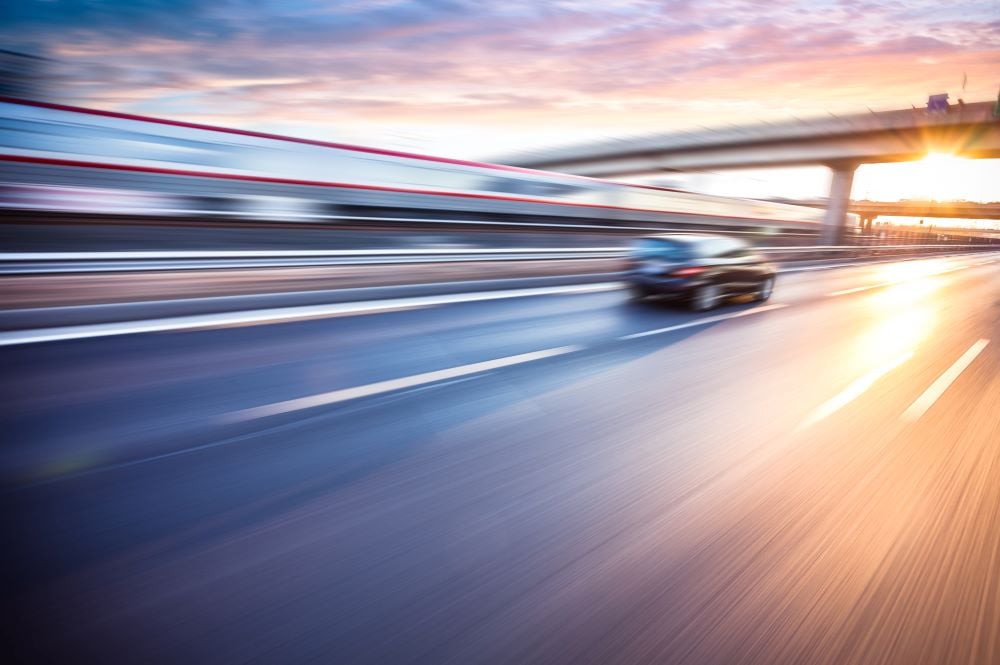 Compton is a city in southern Los Angeles County, California. Compton is known as a “Hub City” because it lies almost directly in the heart of LA County and serves as a crossroads for much of the county’s traffic and shipping transportation. Compton is one of the oldest cities in the county and yet its residents are one of the youngest communities in the state. Like all of LA County there are a ton of freeways and highways which see almost constant congestion. This makes it all the more important to shop for all the options available for cheap car insurance that you can find in Compton.

The crime rate for Compton has been steadily decreasing over the last 10 years, but unfortunately it still has rates that are more than twice the national average. The city is pretty famous for crime, corruption, and controversy. Despite that, the residents of Compton continue to get better and stronger, proving over and over that the tough times make you stronger. In celebration of that, the Dr. Martin Luther King, Jr. Memorial, dedicated to the memory of Dr. Martin Luther King, Jr. has a prominent place in downtown Compton. It is surrounded by the Civic Center, Compton Court House, Compton City Hall, and Compton Public Library.

The city’s economy is based heavily in retail and international trade, but the city has been attracting a large entrepreneurial base as well because of its friendly business climate and assistance programs for small business owners.

Compton has plenty of options for public transportation. The Metro Blue Line light rail runs north–south through the city; Compton Station is in the heart of the city, and the Blue Line connects Compton to downtown Los Angeles and downtown Long Beach. There is also a Compton Renaissance Transit System that serves the local community.

Compton is surrounded by several freeways that provide access to destinations throughout the area. Interstate 710, State Route 91, Interstate 105 and Interstate 110. The Long Beach and Los Angeles Ports are less than 20 minutes from downtown Compton, providing access to international destinations for customers and suppliers. This makes for long commute times and great motivation to use public transportation. Using your own car as little as possible will also help save money on your car insurance policy.