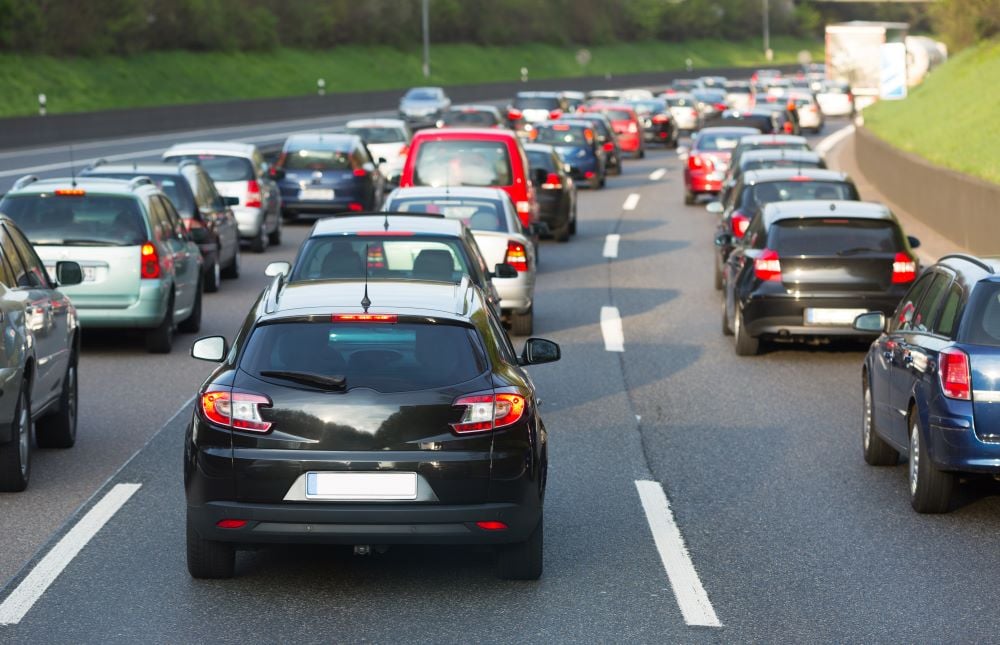 Clovis is located in Fresno County, California, and  is located 6.5 miles northeast of downtown Fresno. Many of the city’s residents commute to the larger urban area each day for work, making traffic along the 168 freeway a pain during rush hours. The city actually shares a border with Fresno, so there are many links between the two cities’ economies, and traffic! It is a good idea to find all the options for cheap car insurance that Clovis can offer.

Clovis is situated midway between Los Angeles and San Francisco in the agriculturally rich San Joaquin Valley. Missionaries and trappers were the first non-native people to roam the area. Miners soon followed during the “gold rush” period, dislodging the many Native American tribes.

Lying at the foot of the Sierra Nevada Mountain Range, the city began as a freight stop along the San Joaquin Valley Railroad. The lumber industry and building of mill operations provided further development of the area around the Clovis Station. The town began to take shape as lumber yard employees built homes, businesses, churches, and schools. The city’s location made it ideal to transport its many agricultural products including, grain and cattle.

Today the City’s economic base consists of retail sales and services and light manufacturing. Availability of housing, hospital care, a mild climate, and access to a variety of recreational opportunities,  all contribute to Clovis’ popularity. The city has retained its unique western atmosphere and now has a population of over 98,000.

Auto theft in Clovis has steadily decreased over the last 6 years, and the average crime rate of the city is the same as the national average. Clovis is mostly suburbs, with the largest employers being the local school district and an electrical equipment company.

The average commute time in the city is around 23 minutes, but if you’re heading to Fresno every day it’s going to be longer. Because there are not many public transportation options between the two cities there are a lot of cars on the road every day. If you live in Clovis and are employed as an educator or health care professional many California car insurance companies will offer you a discount!