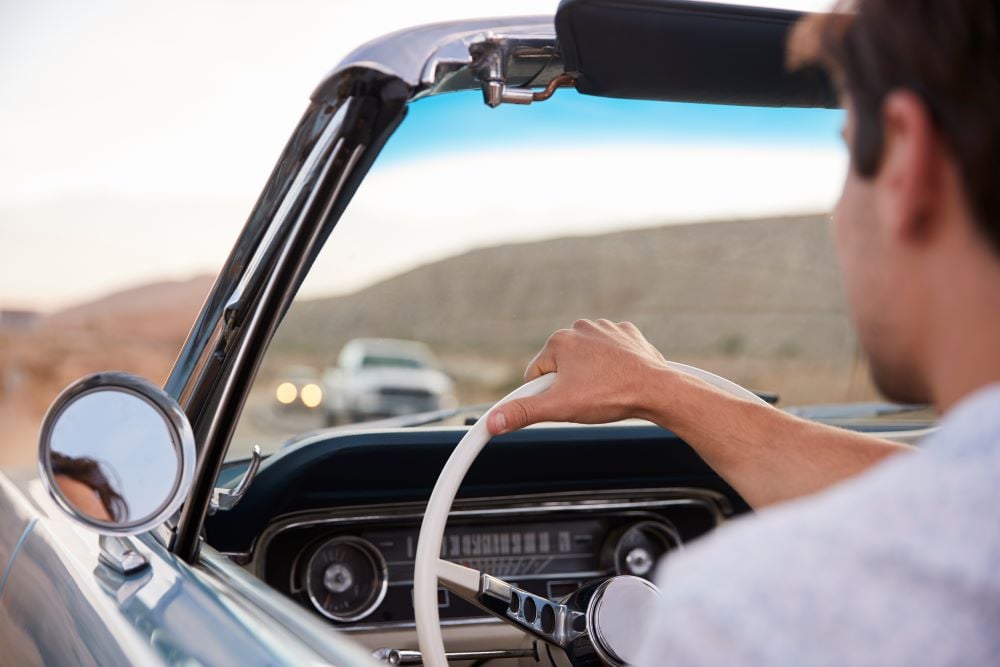 Ceres is part of Stanislaus County and located in the San Joaquin Valley along State Route 99, south of Modesto. The name “Ceres” originates from the Roman goddess of agriculture, and the city is in one of the Central Valley’s richest and most diverse agricultural areas and is the home of the new $14 million County Agriculture Center. Fun fact, Ceres is home to the Bronco Wine Company, makers of Charles Shaw wine, also known as “Two-Buck Chuck” and found at any Trader Joe’s grocery store. The cost of living in Ceres is 23% lower than the California average, and 6% higher than the national average. On the plus side, the cost of housing in Ceres is 7% lower than the national average. Living anywhere in California can be costly, so it is especially important to explore all the options for cheap car insurance Ceres has to offer, and save money wherever you can.There are a total of 67 Ceres police officers in Ceres. In addition, the Office of Special Services provides specialized programs such as the Internal Affairs Bureau, Reserve Police Officer program, and Volunteers in Public Safety. The overall crime rate in Ceres is 27% higher than the national average, and property crime is 29% higher than the state average, and 35% higher than the country’s average.

The minimum coverage may be all the law requires, but Ceres has a large population of higher income residents, and lots of traffic. This can put you at risk for more than what is covered by just liability. Car repairs and towing can quickly wipe out your savings, so consider adding these options for the best cheap car insurance Ceres can provide.