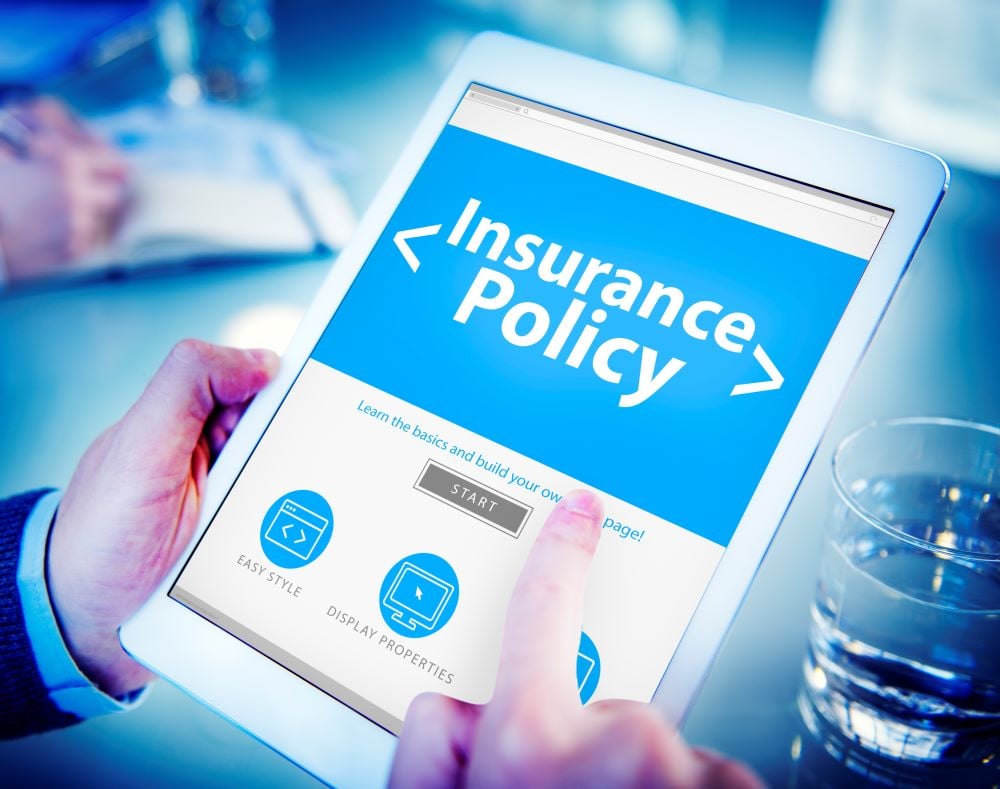 Carson is located in Los Angeles County, 13 miles south of downtown Los Angeles and about 14 miles from the Los Angeles International Airport. The city was incorporated on February 20, 1968, and is the youngest municipality in the South Bay region of Los Angeles. It is one of the busiest commuting hubs in the area, with an average commute time in the city itself of around 30 minutes. The area’s traffic is world famous so residents should take the time to find all the options for cheap insurance that Carson can offer.

At first Carson was home to Native Americans before it fell into Spanish hands in the late eighteenth century. For nearly one hundred and fifty years, it was a center for politics and business, in addition to ranching. Beginning in the late 1800s parts of the land opened up for small farmers, industry, and commerce. By World War II, these elements were solidifying into a community. The area grew rapidly in population after the war, maturing industrially and commercially.

Carson was an unincorporated area for so long, that by the time Carson finally incorporated in 1968, its landscape was pockmarked with the dozens of refuse dumps, landfills, and auto dismantling plants which none of its neighbors would have in their own cities. Any new construction on such contaminated industrial sites required lengthy procedures to deal with environmental concerns.

The city slowly progressed, and one of the first accomplishments was the construction of the Carson Mall in 1972. Other notable high points include the growth of Cal-State University Dominguez Hills,and the building of Olympic Velodrome, which brought the 1984 games to Carson.

The city does have public transportation, including the Carson Circuit bus that connects to other bus and rail transit services including the Los Angeles Metro Blue Line, as well as the North-South Shuttle which connects Carson to the Harbor Gateway Transit Center.

Auto thefts have been declining slowly over the last few years and the crime rate in Carson is about the same as the national average. The car accident rate is higher than the national average, which means it is a good idea to make sure you have adequate car insurance, especially uninsured motorist.