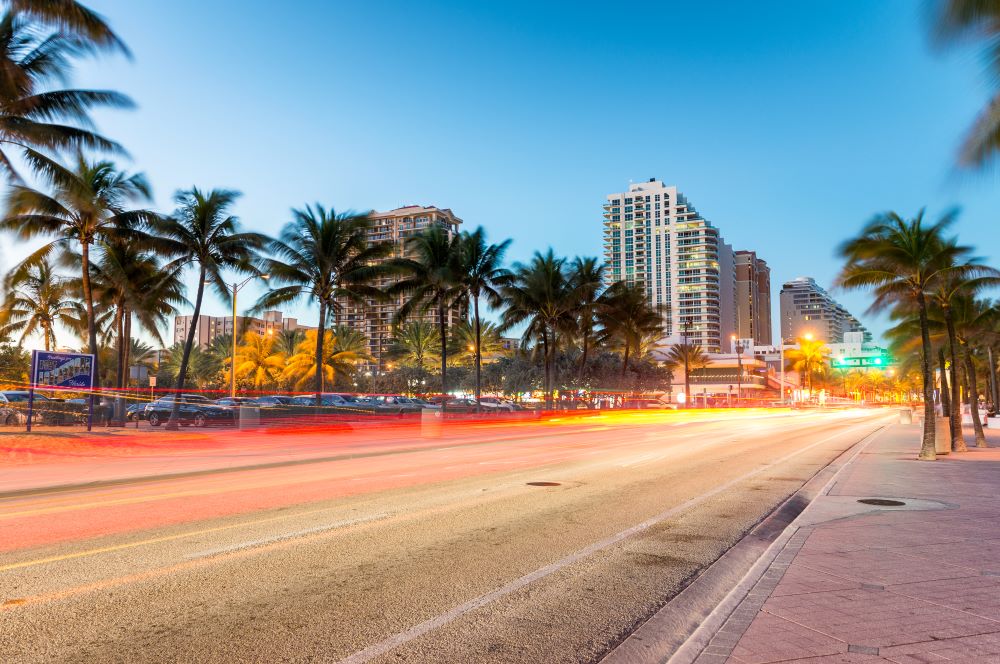 Buena Park is located in northwestern Orange County, California, about 12 miles northwest of downtown Santa Ana. As of Census 2014 the population was 83,105. The city is the location of several tourist attractions, including Knott’s Berry Farm. The crime rate in Buena Park is a little below the national average, although the fatal car accident rate is slightly above the state average. The city is a residential and commercial hub, so it is worth the time to check out all the options for cheap car insurance that Buena Park has available.

The area was first settled by Spanish explorers and was divided up into large ranchos, one of which was called Rancho Los Coyotes. In 1847 the battle of the San Gabriel River was fought in this area. It was an important win for the Americans and marked the end of the Mexican War. California was granted statehood in 1850 and the area was an agricultural center producing dairy, wine and citrus products. The completion of the transcontinental railroad in 1869 connected the then small town to Los Angeles. Americanization further expanded and a township was established in 1887, but the city of Buena Park was not incorporated until 1953. In 1889 the Lily Creamery was started, and it was the first industry in the city. Agriculture gave way to a residential suburb and commercial center.

Now the city is best known as the E-Zone or Entertainment Zone. Knott’s Berry Farm and Knott’s Soak City water park are popular tourists destinations in Buena Park. There is also the Pirates Dinner Adventure Show, Medieval Times dinner show, and a Ripley’s Believe It or Not! museum.

Buena Park’s main roadway is Beach Boulevard, State Route 39, connecting the E-Zone entertainment district, and the downtown area. California State Route 91 and Interstate 5 connect Buena Park to other nearby cities.
The Orange County Transportation Authority and Metrolink provide public transportation in the area but most residents rely on cars. With the theme parks and museums there is plenty of traffic in the area, especially on the weekends. Before you visit the area make sure you have all the car insurance coverage you need, especially liability and uninsured driver.