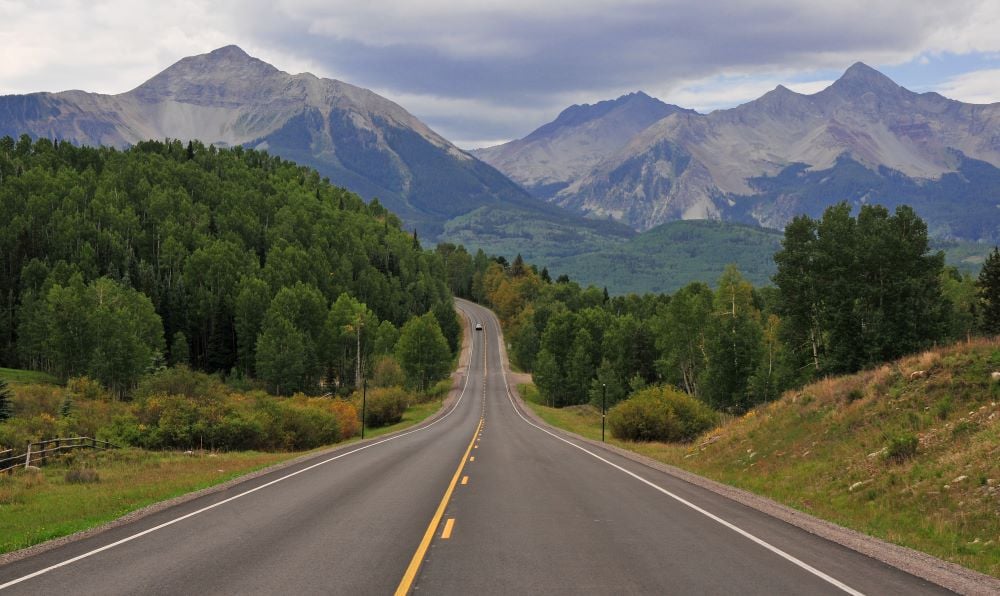 Berkeley is a city on the east shore of San Francisco Bay and is known throughout the world as a center for academic achievement, scientific exploration, free speech and the arts. Berkeley is home to the oldest campus in the UC system, and many of its residents are students, or employed at the university. If you are a student, or just a resident, take the time to explore all of the options for cheap car insurance that Berkeley offers.

The area of Berkeley was first settled by Spanish explorers. A man named Luis Peralta was granted a vast stretch of land here for his service to the King of Spain. The Land was a ranch for raising cattle for meat and hides, although hunting and farming were also important.

In 1868 the College Homestead Association and the State of California began construction on the campus of the University of California, Berkeley. At the same time, the surrounding settlements also expanded and various industries grew around the wharf area called “Ocean View”. The first post office opened in 1872, and horse-cars, (animal powered trams) were a convenient mode of transportation.

UC Berkeley students were very active in the Civil Rights Movement, the Free Speech Movement, and the Vietnam War protests. This set up Berkeley to be strongly identified with the social change, civic unrest, and political upheaval that dominated the late 1960s. Many people were pushed by the movements to become apolitical drop-outs, also known as hippies, and the hippie movement along with the other movements spilled over the Bay, to influence a whole generation. Berkeley remains one of the most politically liberal and Democratically dominated cities in the United States.

Berkeley is a constantly changing mix of long-time residents and new neighbors. It has an overall crime index that is higher than the national average, but in 2014 the number of fatal car accidents was less than half the national average. This is probably because many, many people take advantage of the extensive public transportation available.

Berkeley is served by Amtrak, AC Transit, BART and the bus shuttles are operated by major employers, including UC Berkeley and Lawrence Berkeley National Laboratory. The Eastshore Freeway (Interstate 80 and Interstate 580) runs along the bay shoreline. Each day there is an influx of thousands of cars into the city by commuting UC faculty, staff and students.

Berkeley has one of the highest rates of bicycle and pedestrian commuting in the nation. Berkeley maintains a separate grid of arterial streets for bicycles, called Bicycle Boulevards, with bike lanes and lower amounts of car traffic than the major streets they often parallel.

The city of Berkeley has a lot of fun activities that you and your family can enjoy. What people seem to enjoy for an awesome view of the city is Grizzly Peak. If you want to experience a prime sunset, this is the place to be. Another great place to visit is the UC Botanical Garden. This beautiful place sits on 34 acres and is home to a whopping 13,000 species of plants. It has plants from all over the world. Make sure to bring picnic items because this garden offers a bunch of spots for you and your family to stop and have a quick bite to eat.
Berkeley is also home to a lot of little, cool museums. One in particular is the Berkeley Art Museum and Pacific Film Archive (BAMPFA). It’s a quite unique museum because it has a wide variety of images, sculptures, and videos. They also have some special exhibits of special artists. This place is very interesting and eye opening to say the least.

Renting and Living in Berkeley

The average rent for an apartment in Berkeley is $3,284, a 4% increase compared to the previous year, when the average rent was $3,165. The reason why this is significantly higher than some other cities is because you are living in northern California. The average apartment size is around 697 square feet which is also super small. Panoramic Hill and Elmwood are the most expensive neighborhoods to live in topping out at the average or a little more.

The housing market in Berkeley is the utmost competitive. Homes sell around 26% above the asking price. The average prices of the homes are around 1.23 million. Northern California is a desirable place and that is why it is so competitive and expensive.