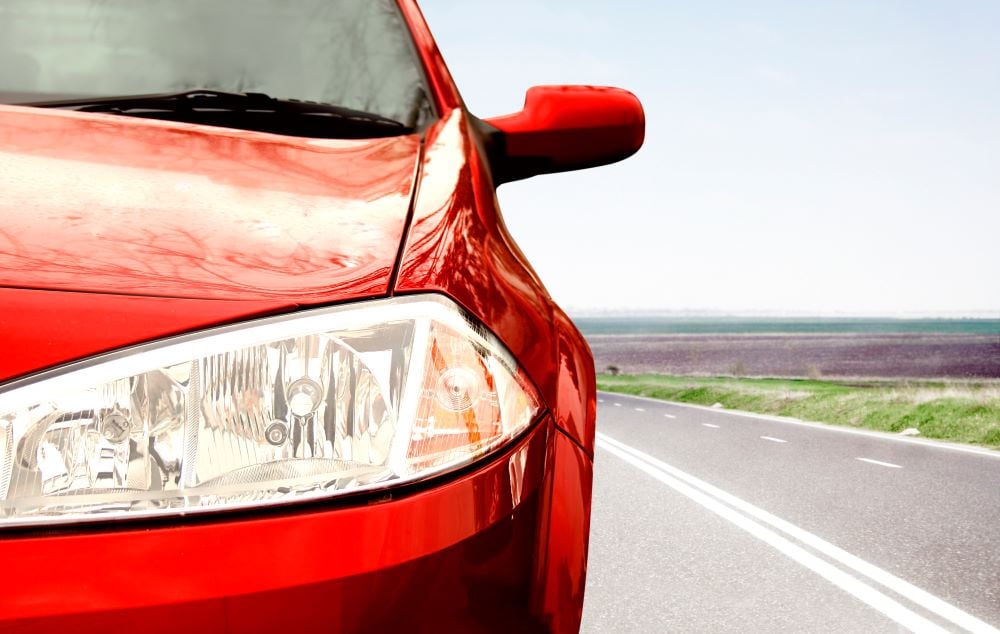 Alhambra is located in the western San Gabriel Valley region of Los Angeles County, California, eight miles from the Downtown Los Angeles civic center. In 2014 the population was 85,569. The city’s crime rate has been consistently lower than the national average, and the number of fatal car accidents is just a fraction of the California average. More than 75% of the residents drive their own car to work with and average 35 minute travel time. Between increased traffic and commute times, residents of Alhambra need take a couple minutes to compare all the options for cheap car insurance that Alhambra can offer.

Native Americans were the first inhabitants in the area, followed by the San Gabriel Mission, which was founded on September 8, 1771. After the Mexican-American war several wealthy land owners settled there, and the city was incorporated on July 11, 1903. The area was designed and promoted as a “city of homes”. The homes were very unique and included such styles as craftsman, bungalow, Spanish colonial, and Spanish Mediterranean. Some of them are still there and have been restored and are included in the national historic registry.

Now, auto dealerships play the largest role in the local economy, along with retail trade and accommodation and food services. Alhambra is now a vibrant, organized community and works hard to maintain its attraction to long time residents and visitors.

The San Bernardino Freeway (I-10) and the Long Beach Freeway (I-710)  are the main highways of the city. Major thoroughfares within the city include Atlantic and Valley Boulevards, Mission Road, Fremont and Garfield Avenues, and Main Street.

Public transportation is provided by the Los Angeles County Metropolitan Transportation Authority (Metro) as well as the Alhambra Community Transit. The California High-Speed Rail Authority is proposing to a build high-speed rail system through Alhambra along the San Bernardino Freeway. This will make this already popular city even busier, so residents should make sure they have all the car insurance coverage they need, especially liability and collision.