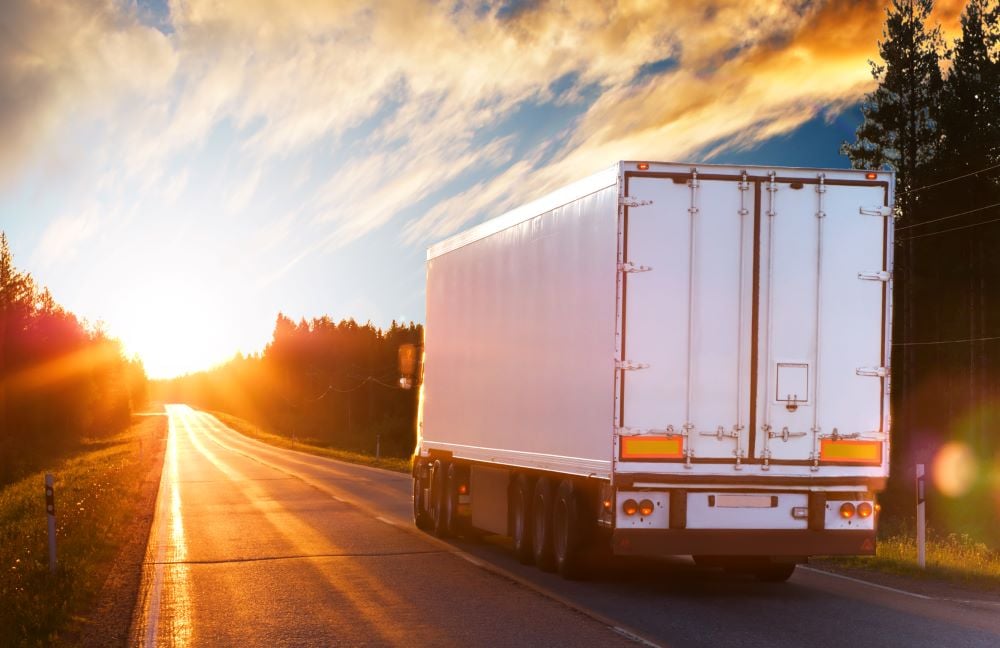 Springdale is the fourth-largest city in Arkansas, with a population of just under 70,000 residents. Home to Tyson Foods, much of the city’s economy has been based in food production and transportation (there are several large trucking companies based in the city). Springdale has also weathered the recession better than most U.S. cities, experiencing a 133% population growth between 1990 and 2010. This kind of growth has the tendency to raise insurance prices, so it’s a good idea to re-shop your policy if you haven’t done so in six months or more. There are many more options for cheap insurance Springdale can offer.

Some quick facts about Springdale: