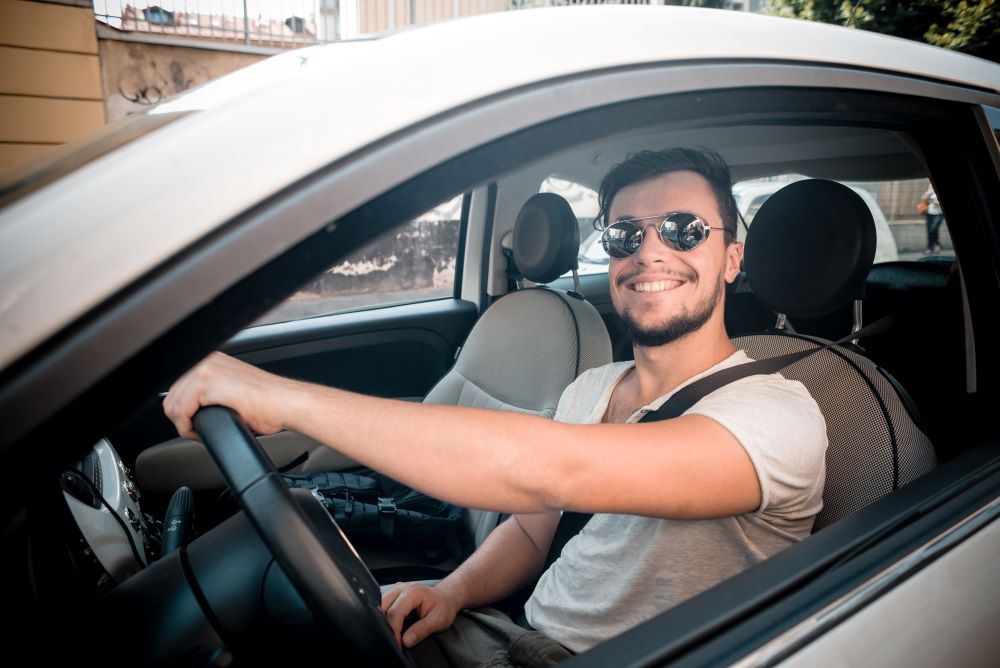 Fayetteville has a population of around 76,000 residents, making it the third-largest city in Arkansas. Much of the population data is skewed because of the large number of students attending UofA each year (the state’s largest university). This also means a higher percentage of younger drivers on the roads, which increases the claims risk for insurance companies. As a result, the average price of auto insurance in the city might be higher than elsewhere in the state. To alleviate some of the pressure on your wallet, we recommend comparing the options for cheap insurance Fayetteville can offer. Doing so twice a year can help ensure you are always getting the best deal.

Other factors that may affect your rates: