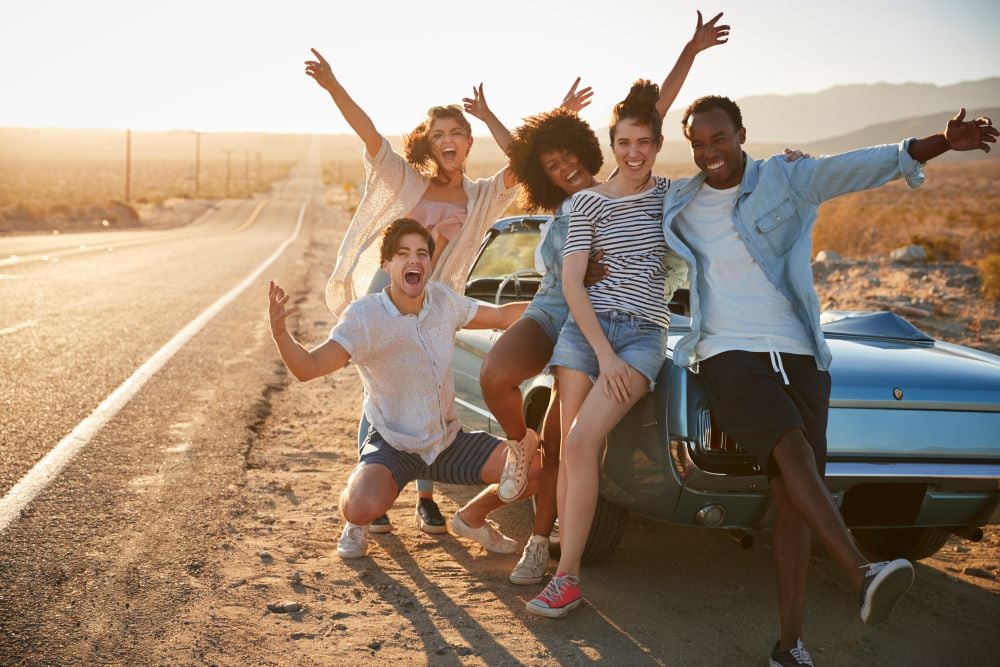 The Wild West Of Arizona

How Can I Get The Best Insurance In Yuma?

Here is what is expected of drivers in the Four Corners State:

Yuma’s population has seen its first sign of decline since 1910. There were 93,000 residents in 2010 but current projections are suggesting a 1.2% decrease as of 2013. Part of this is the city’s high unemployment rate which has reached almost 24%! A slowdown in the agricultural industry has left a lot of people jobless, and the city hasn’t found a way to boost those numbers yet, so it currently relies on the local Marine and Army facilities to keep its population from falling even further. If you’ve seen a crunch in your budget due to the city’s economic crisis it’s more important than ever to try to find the best deal. You can do this by comparing the many choices for cheap insurance Yuma has to offer. All you need to get started is your zip code, some basic information, a few extra minutes and we can start helping you shop.

Basic facts that affect your rates: