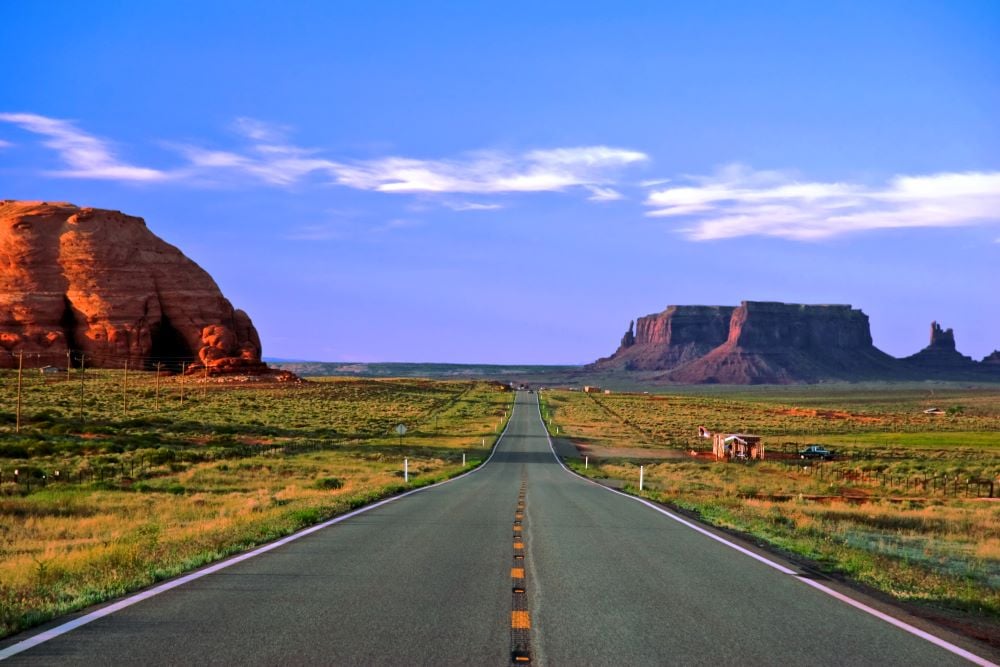 How Do I Get Insurance In Phoenix?

Here is what is expected of drivers in the Four Corners State:

You could have more than just the minimum amount.

If you have a loan out on your car, you will need full coverage.

Here is what else you can add to your policy to gain full coverage:

The sixth-largest city in the country is perhaps best known for its perpetual sunshine. The growth of Phoenix started post-WWII and really started booming with the advent of air-conditioning in the 1950s. Since then the “Valley of the Sun” has experienced a nearly 5% population growth per year (this subsided a bit during the recent recession, but has taken off again). Current census predictions say that the city ill be ranked #4 in the nation by 2020, so the cost of living will continue to rise. This makes the search for good deals and cheap insurance Phoenix residents’ priority.

As insurance professionals we do our best to understand your city: its traffic, its crime, its accident statistics, and all of the things that contribute to Phoenix’s insurance costs. The more knowledge you have, the better you can understand your insurance needs, which ultimately leads to lower prices.

The good news is that Phoenix (and Arizona in general) has lower auto insurance rates than you would expect for a city of its size. Some sources put the average annual premium at around $1,700, but most of our research suggests that, statewide, it is lower than the national average. However, because Phoenix is such a large metro area, the average in the city itself is around $1,800 per year.

There are a couple ways to look at this. On an individual level and on a macro level.

On an individual level, the most obvious influence on higher insurance rates is your driving record. Having just one traffic ticket on your record will result in an increase over 3 years (although most companies will still give you the Good Driver Discount).

What if I have more than one ticket or, even worse, a major violation such as a DUI/DWI?

This is where it gets expensive. Having more than one violation on your driving record means the loss of the Good Driver Discount and, in most cases, an automatic rate increase of up to 30% over three years.

According to the Governor’s Office of Highway Safety, there were almost 19,000 DUI arrests in Arizona in 2011. Alcohol-impaired driving accounted for 25.4% of all traffic fatalities.

If you are arrested for drunk driving in Phoenix, you can expect to pay a minimum of $750 in fines, spend at least 10 days in jail, and be required to equip your car with an ignition interlock device, as well as enroll in a alcohol or drug treatment program. In additional, your license will be suspended and you may be required to file an SR-22 with your insurance policy.

Alright, so let’s say I have a clean driving record. Why are my rates still so high?

This is where we get into the macro-level. Phoenix’s large population results in increased traffic, higher crime rates, and an increased risk of traffic collision.

In 2011 the Phoenix-Mesa area had an average of 2 million commuters on the road during peak traffic hours each day, resulting in 35 total hours of delay per driver each year.

The best way to avoid traffic is to check the road conditions before you head out. To help, SigAlert has a real time map of current congestion spots in the Phoenix area. The Department of Transportation also has a list of current roadwork projects which can result in traffic delays due to construction.

The Dept. of Transportation crime index in Phoenix in 2012 was about 100 points higher than the national average, which isn’t bad considering the size of the city’s population. According to FBI data Phoenix experienced 7,187 motor vehicles thefts in 2012 and a total of 60,777 property crimes.

If you are thinking about moving, you may want to check Phoenix Police Dept.’s crime hotspots before you make a decision on location. Living in an area with high crime will raise your auto insurance rates significantly, as insurance companies consider those areas to have a higher risk.

The Arizona Department of Transportation puts out an annual crash report each year in which you can find data like historical trends, descriptions of crash types, pedestrian and bicycle crash statistics, as well as data on how safety restraints influence crash data.

According to the 2012 report there were a total of 72,232 traffic crashes in Phoenix and MaricopaCounty. 312 of those crashes resulted in fatalities, 23,065 in injuries, and 48,855 were PDO (property damage only). The estimated economic loss to the county was over $1.6 billion dollars.

Knowing these statistics helps consumers make sense of why insurance rates are higher in certain counties like Maricopa. When insurance companies make more payouts, they have to charge customers more to recoup their losses.

How can I save money on my car insurance in Arizona?

Aside from keeping a clean driving record, there are a number of ways to save money on your auto insurance:

But, the absolute best way to save money on your car insurance is to compare quotes! We recommend re-shopping your insurance policy at least twice a year (every six months). Insurance companies are constantly revising their rates based on new data, so new prices are frequently issued. On top of that, insurance companies are competing for your business, so it’s in their best interest to find you a lower rate.

Getting comparison quotes is easier than ever online or over the phone. It takes just a few minutes, and can save you big money down the road.