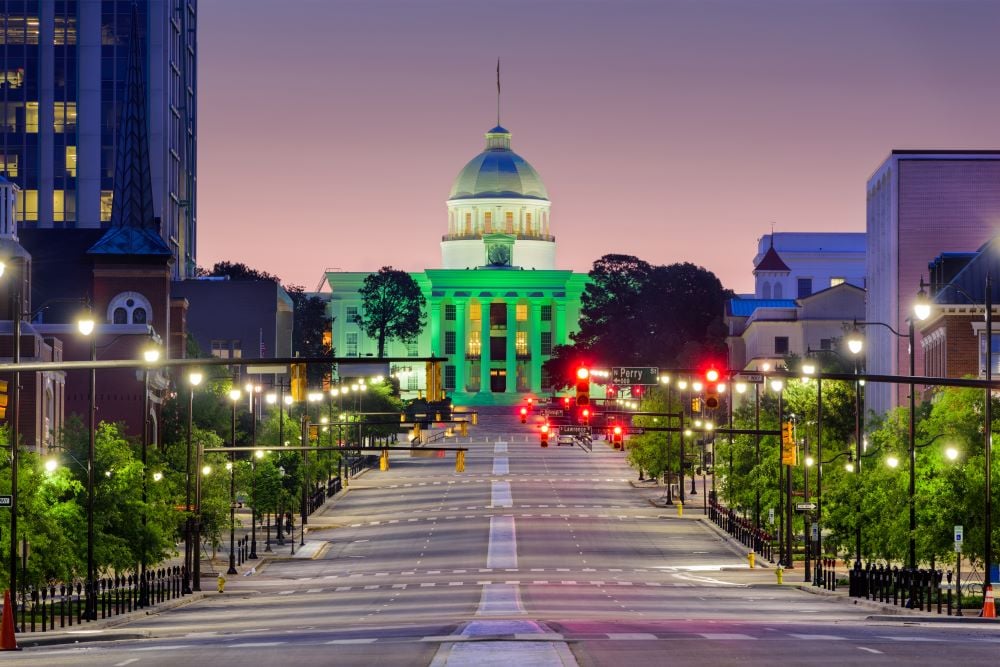 How Can I Attain Great Insurance In Montgomery?

This is the minimum amount you will need:

If you want full coverage here is what you could attain:

Here are some questions to ask yourself before talking with a broker:

After Birmingham, Montgomery is the second-largest city in Alabama despite being the state’s capital. It was the first city in the nation to install electric street cars, which had the added effect of spreading the population away from the city center. Population growth has remained fairly steady throughout its history. Today, residents have more ways to find the choices for cheap insurance Montgomery has to offer.

Steps to Save Money in Montgomery