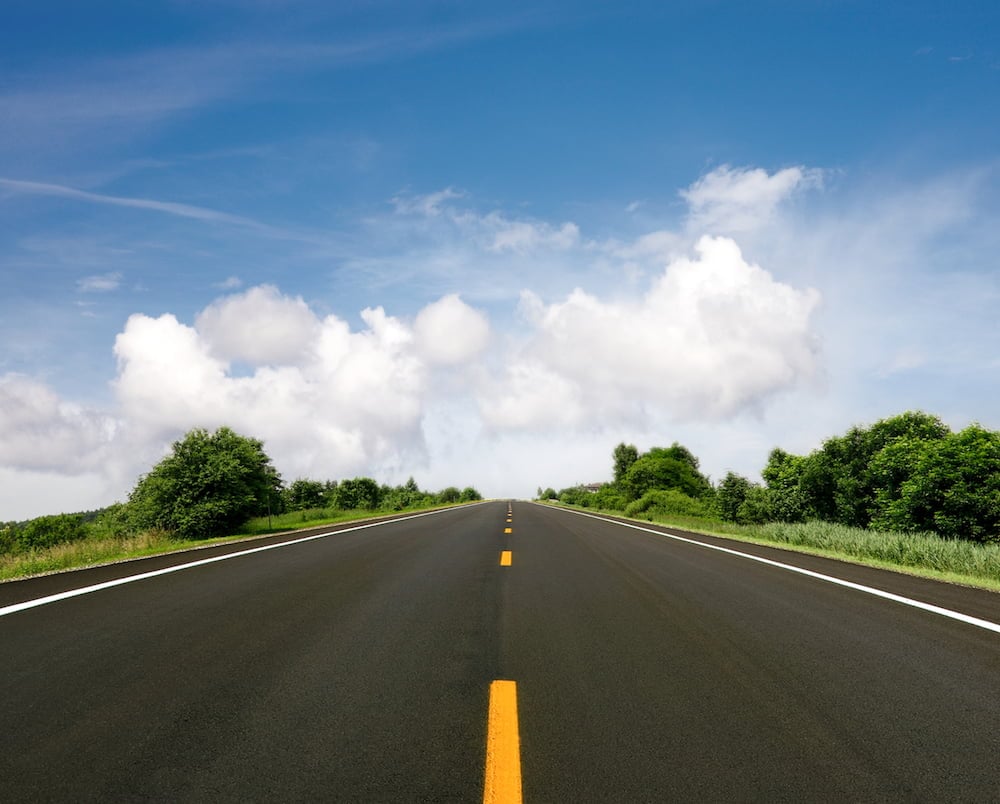 Hoover, Alabama is Birmingham’s largest suburb, with a population of over 84,000 residents. It is a city of planned neighborhoods and communities among the Appalachian foothills which is one reason so many new residents have been attracted to the city. Because the city grew so fast many insurance companies had to rapidly adjust their rates and, while they are starting to settle down, it might be a good time to re-shop your policy. If you’ve been with the same company for a year or more take a few minutes to look at all the new options for cheap car insurance Hoover has to offer.

Hoover boasts one of the largest retail shopping destinations in the nation: the Riverchase Galleria. It is also one of the city’s largest employers. Because of its draw Hoover sees a lot of incoming traffic throughout the week which can lead to congestion along the major thoroughfares, such as highway 65 and 459. The Metropolitan Area Express (MAX) services the city with bus routes though, so if you can utilize it you can sometimes save time and money, not to mention put less annual miles on your car. The less you drive each year, the lower your auto insurance rates will be. Contact our Cheap insurance experts today and get car insurance Hoover quote today.

Hoover also enjoys low property crime rates, which is great for homeowners and renters insurance prices, as well as the price for comprehensive coverage on your auto policy. There were only 85 cars stolen in 2012 (compared to 146 in 2002). If this decline continues your rates will keep going down, so keep your fingers crossed!