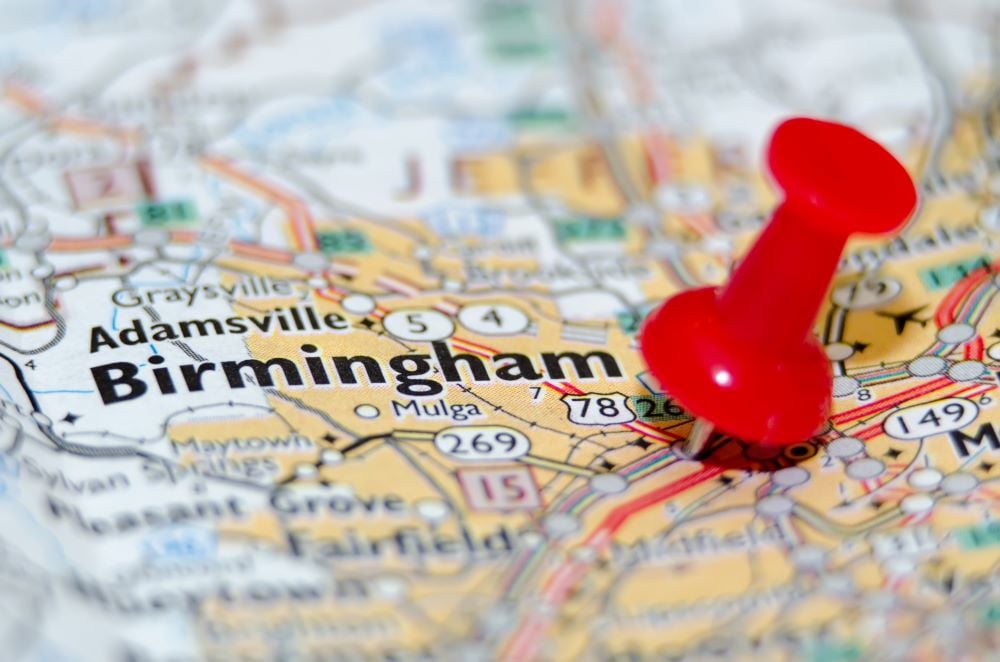 Magic Of The South

How Can I Attain The Best Insurance In Birmingham?

Here is what you need to drive a car in this city:

If you want full coverage here is what you could attain:

All drivers should take the time to explore their choices for cheap insurance Birmingham, Alabama can offer. Despite Jefferson Counties financial troubles, the city is doing well, and there are plenty of options for consumers. While there has been a slight rise in certain crimes, those that affect your auto insurance rates have dropped sharply. There was a 30% drop in auto thefts from 2011-2012!

Insurance rates are also calculated based on things like population density and traffic patterns. While Birmingham is one of the most densely populated cities in the state, the traffic isn’t nearly as bad as other major urban centers. A little under 500,000 commuters hit the roads each day during peak hours. The zip codes with the most residents are typically in the south east region (esp. 35205 and 35209) and the Center Point area (35215). Rates for liability coverage will most likely be higher in those areas. However, if you live in Glencoe or Irondale you’ll probably pay less for Comprehensive coverage (covers you for auto theft)

The Best Way To Save Money

If you want to save money on your car insurance, the single best thing you can do is re-shop your policy. In fact, we suggest doing it twice a year. The more comparison quotes you receive, the better the chances of getting a lower offer. Cities like Birmingham go through frequent demographic and population changes, which means the insurance rates are constantly adjusting. If you’ve had the same policy for a while, you might find that another company will now give you the same coverage for less.

Start by entering you zip code below! You can get quotes from the major carriers, as well as local agents in just a few minutes.