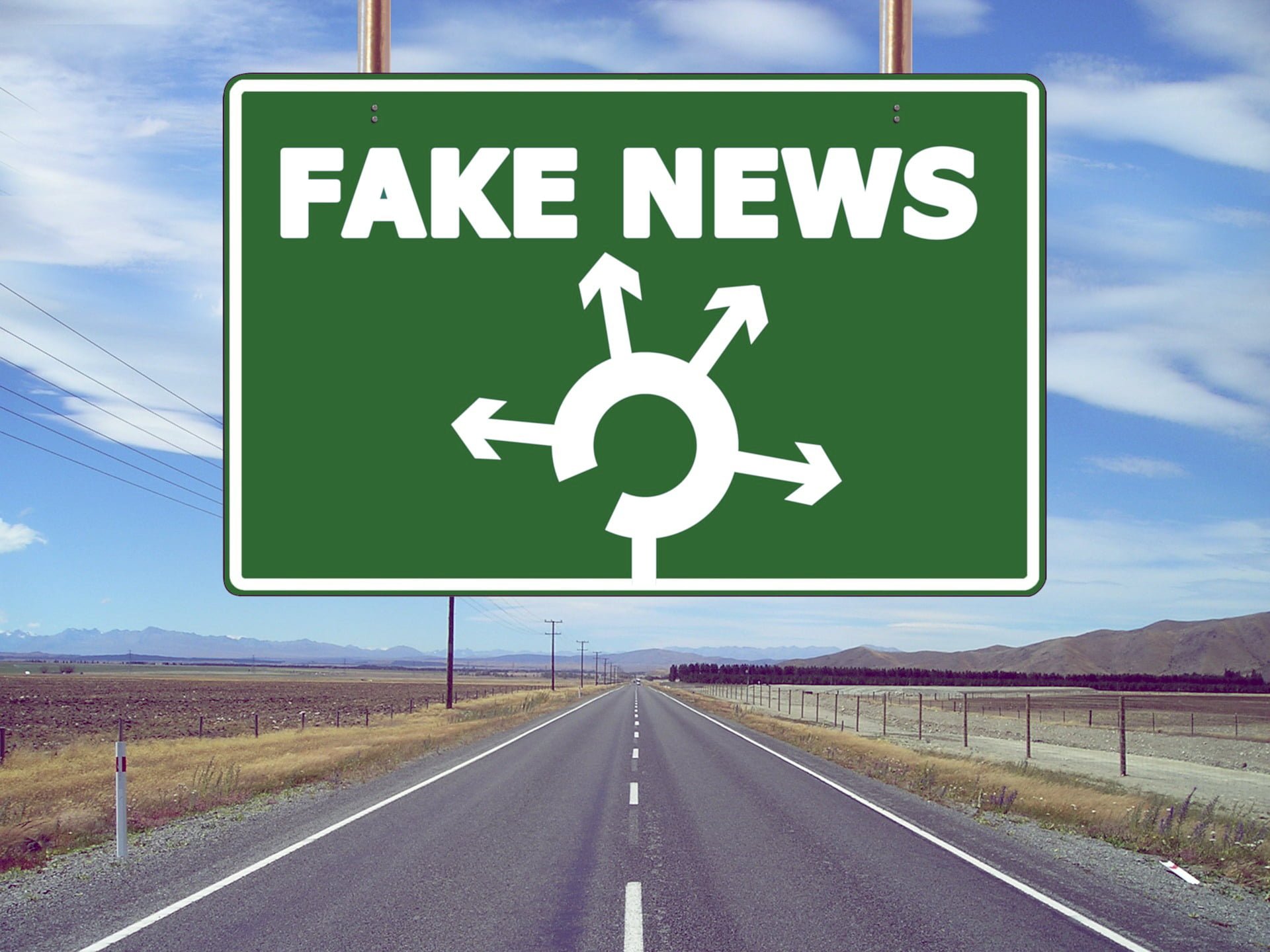 There are a lot of car insurance facts and myths out there!

You probably already know the basics about auto insurance: You need it before you can drive or register a car in most states. Every state has its own insurance standards that dictate the minimum amount of coverage needed.

Beyond that, there are some head-scratching car insurance mysteries.

It’s not surprising there’s a lot of incorrect information about auto insurance out there. After all, most people will not need to use their auto insurance policy often, if ever. Basic insurance kicks in if you are in an accident.

In the search for affordable car insurance, though, many false assumptions can get into the mix. There are plenty of “auto insurance facts” that aren’t true. Most are harmless, but some of them can cost you money.

The experts at Cheap Insurance have delved deep into car insurance myths and facts. We know that getting the truth about auto insurance can help you find the best deals in your state.

Look at some of the most persistent auto insurance myths:

1. A red car is more expensive to insure than any other kind of car.

This gets cited more than any other auto insurance myth out there, and it’s just not true.

Look at your auto insurance policy and you’ll see your insurer knows the make, model, and year of your car. In most cases, color isn’t even mentioned.

Your Vehicle Identification Number, which is a unique identifier for your car, doesn’t mention its color either. Virtually all cars and trucks come in a variety of different colors, so there’s no way to guess.

This actually comes from three ideas not related to auto insurance:

As it turns out, these don’t make much sense, either.

If it were really true that cops pull over red cars more than any other, it wouldn’t be a great idea for criminals to go after them more than other cars. In fact, research has suggested that white cars get pulled over more than red ones. Gray and silver are other colors with a high likelihood of being pulled over.

All in all, police don’t think about car color much during the average traffic stop.

Avoid these behaviors and you’re much less likely to get pulled over, no matter what color your car is.

2. Seniors always pay more for insurance than other drivers.

Drivers in their 30s and 40s who boast a spotless driving record are the ones most likely to get a terrific deal on auto insurance. As you pass 50 and beyond, it is possible for your auto insurance premiums to start rising faster.

Some states have specific rules in place for drivers aged 60 and up. They may be required to renew their license more frequently. They could also have driving privileges challenged if they are found driving without their prescription eyeglasses.

Overall, though, they may not pay that much more than the average motorist.

Senior drivers are more likely than others to qualify for discounts by taking a defensive driving course. They may also receive generous savings from organizations like AAA and AARP. Last, but not least, they can sometimes qualify for a car insurance discount simply because they do not drive often.

It turns out that age has its perks!

If you have the minimum auto insurance policy in your state, you aren’t covered for any of these things.

Often called “acts of God” back in the old days, natural disasters like this were considered truly unpredictable once upon a time. Auto insurance policies often had huge exceptions carved out for situations like these.

Now, insurers are much better at calculating risks from these wildcard factors.

If you want coverage for natural disasters – or you’re just worried about your car being stolen or vandalized – your best bet is Comprehensive Insurance. This is a policy designed to reimburse you for the unexpected.

To be certain about your coverage, ask your insurer.

Minimum car insurance standards tell you how much bodily injury liability and property damage liability coverage you need to drive legally in your state. Since they are the lowest, they can also be the least expensive.

But you should always consider the long-term costs before you go with the minimum insurance policy.

When you are in a car accident, most states require a determination of fault. If you are found to be at fault, then you’re responsible for all the costs that arise from the accident. Your insurance coverage is tapped to pay for those costs up to the limits of your policy.

If you have insufficient coverage for your accident liabilities, you are much more likely to find yourself in court. With that in mind, many drivers choose to buy additional coverage, especially bodily injury liability coverage.

You can get more affordable car insurance by comparing auto insurance quotes online.

5. If another person drives your car and gets into an accident, you’re off the hook.

Maybe – but don’t count on it.

Anyone who routinely drives a car they don’t own should should hold non-owner auto insurance. This covers anyone who doesn’t own a car, but needs to drive a rental, share a car, or borrow a vehicle from someone else.

When that kind of policy is active, it is usually looked at first in the event of an accident. The primary owner’s insurance is considered first in most other cases. All of this can vary by state, so double-check your local laws.

Happily enough, if your car is stolen, you are not responsible for any accidents caused by the thief. If your car was used without permission by someone you know, this can turn into a legal gray area.

6. SUVs are the most expensive type of vehicle to insure.

Early SUVs were notorious for their rollover. Because they were unbalanced, they could flip while taking a curve at high speed. This made them some of the least reliable vehicles on the road from an insurance perspective.

Now, the reverse is true: A small SUV can be the least expensive vehicle to insure, while a pickup truck is the most expensive.

It’s a myth that auto insurance has to be expensive. With Cheap Insurance, you can get the best bargain by comparing auto insurance quotes from all over your state. These are all car insurance myths and facts. You can find the affordable insurance you want in just minutes. Get started now or contact us to find out more.