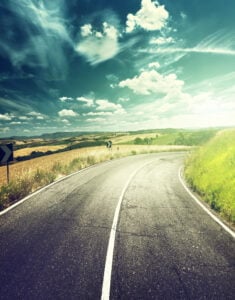 When you ask the average American what they think is the most harmful environmental problem, many of them will say automobile exhaust. This is something visible to the naked eye as you walk the city streets, and black smoke spewing out of truck tailpipes makes you want to hold your breath.

Tailpipe pollution from cars and trucks accounts for up to 45% of the pollution in many areas. This air pollution sends thousands of people to the emergency room every year with breathing related health problems. The Environmental Protection Agency estimates that pollution contributes to around 2,000 deaths each year, thousands of hospital visits, and 1.4 million days of missed work or school absences. Projected costs of these conditions will cost Americans anywhere from $6.7 to $19 billion dollars in health care costs.

The American Lung Association in California completed a broad study of the environmental costs of the cars we drive. A gallon of gas costs about $3.00 on average, but the health care costs connected to burning that gallon of gas add on another estimated $1.30. “The Road to Clean Air” report by the American Lung Association stated that getting all of California to change to zero-emissions vehicles would save the state about $3.8 billion in health costs, $1.5 billion in climate-related damage, and $2.3 billion in energy-security costs. In California alone, 400 premature deaths would be avoided, as well as 29,000 missed work days and more than 9,000 missed school days.

When you factor in the other nine states that have adopted California’s zero-emissions vehicle standards, the costs and benefits multiply significantly. In all 10 states that have adopted the policy and are making changes, 2,600 premature deaths may be avoided, and $37 million could be spent on more ways to improve air quality. Particle pollution, or soot, is especially harmful because the minuscule particles can get lodged deep in the lungs and even enter the bloodstream. This has been linked to heart attacks, asthma and even premature death. 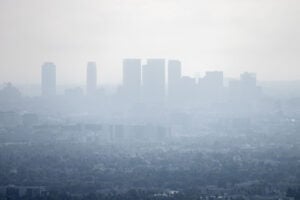 Automakers are striving to support new standards with better clean air technologies. Unfortunately, the oil industry is very active in obstructing new standards from being endorsed by protesting that they would cost too much. The oil industry made the same objections to the removal of lead from gasoline in the 1970’s. The Natural Resources Defense Council helped push through the new lead removal standards, and then worked to make it happen globally as well. As a result, there has been a 90% drop in lead blood levels worldwide and an estimated savings of $2.4 trillion in annual health, societal and economic costs.

New standards proposed by the Environmental Protection Agency will reduce the amount of sulfur in gasoline by two-thirds, having an immediate impact on air quality. Sulfur builds up in car exhaust systems, making them less effective at emissions control. The low-sulfur gasoline will even help older vehicles run cleaner, dropping smog-forming pollution by 260,000 tons by the year 2018. That would be equal to having 30 million cars replaced with zero-emission equivalent vehicles. 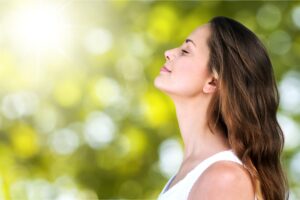 Automakers can use this advantage to move forward on building cleaner running engines and exhaust systems. Cars built in 2017 and after will have tighter standards phased in gradually. By 2025 average tailpipe emission rates will be reduced by about 80% compared to today’s vehicles. The process for reducing sulfur will cost less than 1 cent per gallon of gasoline, and $72 per vehicle to modify cars to accept the new fuel. This is about half of what the EPA had estimated, and more than 6 times less than what the American Petroleum Institute (the main lobbying group for the oil industry) claimed it would cost. Lobby groups that represent automakers are very much in support of the EPA’s plan, especially since most car manufactures have already started implementing the modifications on cars made outside of America.

This is an important step to improving clean air and public health. Like alternative fuel vehicles and renewable energy research, they all work to lower healthcare costs, reduce petroleum dependence, clean the environment, and just make it a whole lot easier to breath. Take a moment to examine some options for cheap health insurance on our health insurance page.