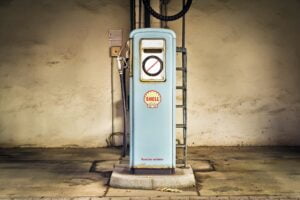 The Ways You Can Save On Fuel And Save The Future

Long ago are the days when we pull up to the pump in our large station wagon and guzzle down gallons of gas.

Every day this happens. We may be a more forward thinking generation, but our country still lacks this.

There are hundreds, no thousands of people working every day to figure out how to fix this oil crises.

The one where we as a country, may no longer need to rely on the oil of other countries to get by.

It is no doubt that we, the United States, are a car-loving, commuting machine.

The population is growing too!

We love the comforts of a large sedan and the elegance of an old sports car.

We tend to think that what we drive is a true connector of who we are.

The love of cars and motorcycles and any form of transportation has been passed down for generations.

It is in our blood as Americans to go faster, go further and reach for the stars.

But what if you could do all of this and still save on fuel?

Save the future and reach for the stars?

Riding a motorcycle is one way to start the process. Many people choose this route.

It might be more risky, but you can weave through traffic and find the best parking spots in the city.

Other people are investing the Tesla cars that cost a little more,  but never need to hit the gas station.

We still have many who love their diesel trucks, and need them!

So how can we live in a culture where we don’t blame those who think differently, but still effect change for our environment?

Let’s take a look at the innovations that will keep us from ever going backwards. 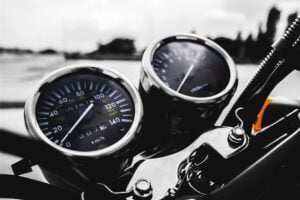 Get out your cheap motorcycle insurance and safety equipment, because motorcycle just became the new wave of earth-savers.

We all know that motorcycles have been around as long as cars. They are iconic because they are exclusive.

Not everyone has what it takes to be a rider and even less have a strong passion for it.

But the truth is that motorcycles have been ahead of the curve for a while when it comes to saving on gas.

The latest trends show us that electric cars are selling out in the hundreds of thousands.

But before this electric hype came about, there was one simpleton who got it right.

The motorcycle gets great fuel economy and makes for a great conversation starter.

You don’t need to be Steve McQueen to know a thing or two about how amazing motorcycles are, just ask your local banker. Or teacher, or CEO.

More and more people are taking to the bike than ever before.

Unfortunately, this motorcycle trend has been a generational labor of love.

Until recently, most of the people showing up to rally’s and customizing bikes, were older.

The Millennials may have their Vespa scooters, but the Vietnam Veterans have their Harley’s.

How Can A Bike Help Me?

But the truth is, there are thousands of motorcycles to choose from.

You cheap motorcycle insurance will cover these kinds of bikes:

And any of these will do when you are trying to save on fuel costs.

Depending on how far you have to commute, a simple scooter could do the trick.

Many people who live in large cities such as San Fransisco or New York, tend to opt for the scooter or motorcycle because they simply handle easier.

You can park them pretty much anywhere, even where there aren’t designated parking spots.

Get a large Cruiser style bike if you have more than an hour commute. You can put on your radio, feel the wind in your face, and dart around all of that traffic.

If you live in the city which you work and have maybe a 10 minute commute, have a scooter. 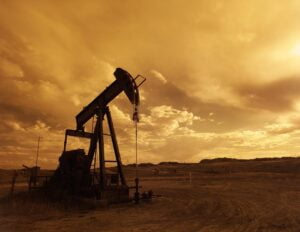 The saddle bags on your bike could come in handy for swinging by the grocery store after work.

No, you can’t bring your family along with you, but a bike is a great way to escape from everything for a while.

Some of the best fuel efficient motorcycles you can buy get at least 60 miles per gallon.

The Yamaha V Star 1300 gets 78 miles per gallon. You could literally drive up and down the state of California on one tank of gas.

The best thing to remember when trying to save money on gas, is that there are options which require no gas at all.

I wonder how much money it would save you over the course of ten years, if you never had to stop at the gas station?

That boggles the mind a bit I’m sure. We are from a culture who love cars, love the smell of gas and oil and wrenching on cars.

But, for the last few years it has been evident that the future resides with cars that don’t need fuel.

There are less mechanical issues because frankly, there isn’t much mechanism happening.

It is through technology that these cars drive and serve us.

Studies show that in the next few years, from now until 2020, electric car production will double. 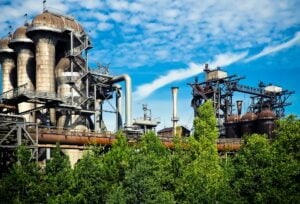 What Electric Cars Are The Best?

Ok, so here is the fun part. Taking a look at the available cars on the market with electric capabilities.

This is the future here!

These are the cars that innovators have been talking about and assembling for years!

How Much Will An Electric Vehicle Cost?

Besides the actual amount you will spend to own the car, you want to know about maintenance.

Depending on what version of electric car you want, you will spend about the same as a regular car to purchase it. 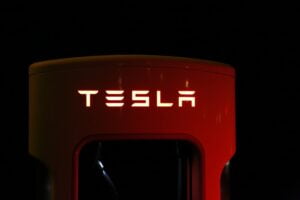 Think of the Chevy Bolt as the average United States made sedan.

And the Tesla as the luxury Mercedes.

You see both types of cars out on the road, but their functions are quite different.

You can look at purchasing an electric car as an investment. Not only for yourself but the world around you.

Maybe you need more power in your car than an electric vehicle can give you.

Do you haul livestock or agriculture for your job? There is no getting around the fact that some people and families just need a diesel truck.

But if you could choose the second car in your home, and not have to put out thousands of dollars a year in gas, why wouldn’t you?

Getting car insurance for these vehicles is the same as any other car, so you won’t be paying more on that end either.

You will no doubt get more of a bargain when purchasing electric versus gas and here is why: 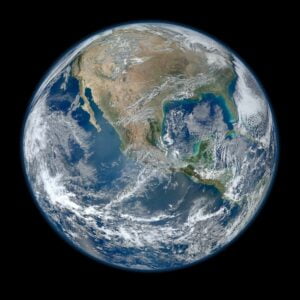 What Cars Or Motorcycles Can I Purchase Today That Are Eco-Friendly?

Basically, all motorcycles are fairly eco-friendly.

Not that they don’t need gas to run, but the amount of gas they need is so little and you will be saving so much.

They even have electric scooter where you can transport yourself for free around town.

They even have regular electric motorcycles for the road which are beautiful and sustainable.

You can purchase a brand new electric street bike for around $5,000. Plus you are saving huge at the tank.

If you truly want the best bang for your buck, you need an electric motorcycle for commuting.

For the rest of us, we have more than one person that needs to get from point A to point B.

And for that you will need an electric car.

Here are the top ten electric cars to choose from in 2018: