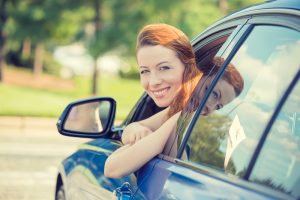 Personal Injury Protection has been in place in the state of Florida for 50 years, and there have been unsuccessful efforts over the years to do away with it. Under a bill that passed a state House subcommittee this past March, Florida drivers would no longer be forced to pay for expensive and fraud-prone no-fault car insurance that duplicates their health coverage. A study estimated that the change could result in some drivers qualifying for lower auto insurance premiums. This makes it very important to keep updated on all the options for cheap car insurance Florida has to offer. Some 24 states have dropped no-fault systems in recent decades, but Florida has hung on to its program that started in 1971. In Colorado, they got rid of no-fault and their premiums went down 35 percent. However, The Florida Senate did not vote for the House Bill to repeal and replace Florida PIP, so Florida PIP remains a viable law for 2018. 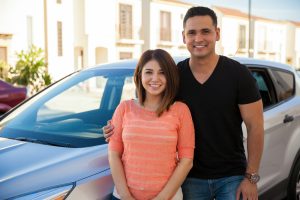 The bill would have replaced Florida’s requirement for $10,000 in Personal Injury Protection with required bodily injury liability coverage of $25,000 per person or $50,000 per accident. Two out of three Florida drivers already carry that much bodily injury coverage, making PIP  a duplication for people who already have health insurance.

PIP insurance does give drivers some access to quick payment to cover emergency medical expenses; however it is usually not enough to cover even minor accidents and injuries, leaving both parties worse off than if they were not paying for insurance at all. Florida drivers pay among the nation’s highest car insurance premiums for some of the lowest required coverage amounts. A quarter or more of a drivers total car insurance bill is for just $10,000 of Personal Injury Protection that covers a driver or passenger no matter who is at fault in an accident. In addition, PIP rates have shot up an average of 25 percent since the start of 2015. 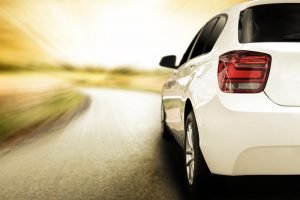 The bill passed by the House would have required drivers to carry a certain level of coverage to pay for the injuries of someone they hit in an accident. Analysis by the committee found that getting rid of no-fault insurance could save drivers about $81 a year even with the rise in cost for other coverage.

Currently Florida drivers have to buy $10 thousand dollars’ worth of coverage. Under this bill they would have been required to buy $25 thousand dollars’ worth of coverage. Although that is more than twice the amount, it would actually cover the costs of accidents, and those who were deemed safe drivers would pay even less. Florida drivers would have no longer been forced to pay for expensive and fraud-prone no-fault car insurance that duplicates their health coverage. 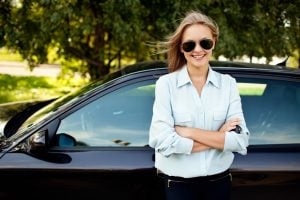 Since 1972, Florida has required all drivers to carry $10,000 of personal injury protection, or PIP, to cover minor accident claims, regardless of who was at fault. Abolishing no-fault is complicated in Florida because it involves powerful competing interests like lawyers and the medical industry. As Florida’s population grows every year, more people are driving and they are driving for longer periods of time and more often. In 2014 they drove a record 551 million miles each day. Car accidents rose last year by nearly 9 percent across the state compared to the year before, according to the Department of Highway Safety and Motor Vehicles. PIP rates that have increased an average of 25 percent since the start of 2015, and the system continues to be pestered by fraud and high costs despite multiple attempts to reform. Florida is one of the last few states still using a no-fault system. It is also one of only two states that does not require bodily injury liability insurance to cover injuries to others. 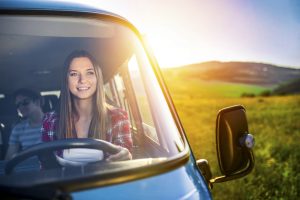 Even though Florida has some of the lowest required coverage amounts in the country, its drivers pay among the eight highest average premiums. The options for cheap car insurance Florida may be caught in a catch-22 for now, but hopefully the demand for change will continue. In the meantime, the best option for Florida residents is to review their insurance policy at least once a year and get a new quote. Twice a year would be even better.