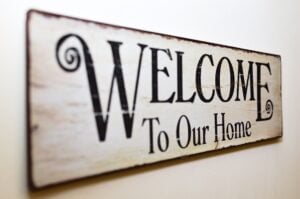 The Most Livable Cities, The Most Affordable Homes

The housing market has gone a little crazy in the past few years. For sellers, this has been a dream market.

If you have been trying to get into the housing market for the past year, you know it hasn’t been easy.

People are still buying homes at an increasing rate. But in 2017, the rate has gone down form previous years.

And next year, studies show that it will only continue to drop.

Why? Frankly because people can’t afford it.

There is a lot more that goes into buying a home than one might think.

Such as cheap homeowners insurance. Getting the best price to insure your home can really add up.

This is especially true if you live in a flood zone or other hazardous area.

There are some good things about our economy being in an upswing, don’t get me wrong.

But, as of now, we have a housing crisis. It’s the sort of crisis we don’t need to worry about.

Nonetheless, many families cannot afford to get into the house of their dreams.

Or any house for that matter. 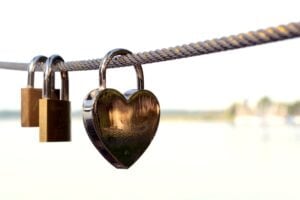 Where Should I Live?

I have done a little research and came up with the top ten cities in America that are most livable.

What does “most livable” mean?

This means that people can afford to live here! It means that you can easily access a job and most importantly purchase a home.

Let’s see what is out there:

This cute and prosperous city by the Lreat lakes is an awesome place to not only live but to purchase a home.

This bustling little metropolis has just over 600 thousand residents.

Located in the middle of America, you may not think of Kansas as a rich cultural center.

Little Rock has a rich history. It also has a growing population and economy.

As the housing market grows, the prices of houses in Little Rock have gone up.

But statistics show that in 2017, Little Rock residents spent less on housing costs than in 2016.

Over all Little Rock is a gem in the middle of the country. You can easily purchase a home for your family under $200 thousand dollars. 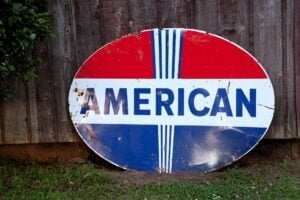 Not only is this city beautiful and full of history, it is a very easy place to live. Business and population are growing rapidly here and the low housing prices are helping.

Salt Lake City is a tourist destination for those long winter days.

When some are trying to leave the snow, millions every year come to Salt lake for the skiing and beautiful panoramic views.

Salt Lake is also a fairly progressive area when it comes to housing.

Last year, the city build affordable housing for it’s homeless population. This helped to get people off of the streets and under a roof.

You can also attain cheap homeowners insurance in this state. Statistics show that Salt Lake City is quite livable.

The economy seems to be flourishing too! 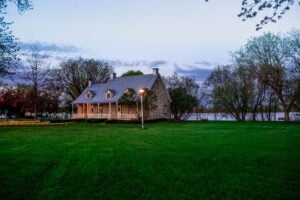 Omaha is more like a small town with a large population. People flock here for the feel and the affordability.

With a population of 900 thousand, Omaha is a growing city on the outskirts of everything. How is it flourishing then?

Iowa may also seem like an odd place to have the best affordable housing in the nation. But here, the average household only spends 23% on housing costs.

This is below any other city in the country over 500 thousand residents.

Most of us recognize that California has some of the highest housing prices in the United States. But it also has one of the best economies. You can make more living in California than almost anywhere else maybe besides New York City.

Clovis, California is one of those remarkable little towns that have it all.  You can sustain a good job here and most likely afford  a home. The schools are exceptional and the weather is pretty nice too. 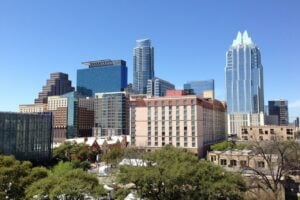 San Antonio has a population of 1.5 million residents. There is so much to do in San Antonio. A college town and a progressive place to live, this beautiful town is filled with life.

From the waterways of downtown to the Alamo historical sight, you can have it all.

In the hills of Northern California, near the coast, lies a town with artist and players.

People come to this small town to experience something different.

With a population of a mere 30 thousand residents, it is the smallest town on our list.

But, if we are talking about livability, Eureka has that in spades.

Purchasing For The Future

Most people buy a home as an investment for the future. Whether they are buying for a growing family, or to make money down the road, real estate is usually a pretty sound investment.

Other things to think about when purchasing a home:

What is right for me?

We can talk all day long about statistics. You can measure housing values against the population growth of a town.

But at the end of the day, you have to enjoy the community in which you live. People have moved time and time again, trying to find that “right” place.

More often than not, wherever there is family and friends, people will find a place to call home.

Having a budget and tools handy to help you in your home purchasing adventures is always a good idea. But the feel of a place is important too.

The top ten cities listed above range from 2 million in population and tourism galore, to a small wooded community.

Here are a couple key terms you may want to know before deciding on homes, homeowners insurance or financial responsibility.